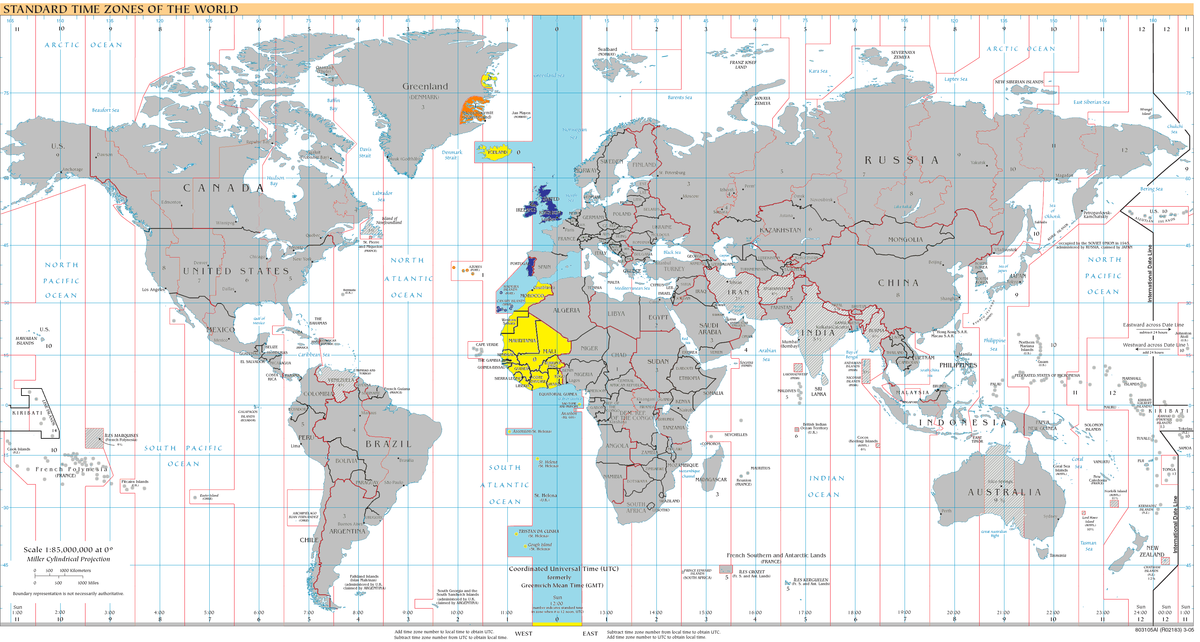 The number of characters populated (excluding the time zone specification) specifies the precision.

the first six are used to specify a precision of 'month'

the first eight are used to specify a precision of 'day'

the first ten are used to specify a precision of 'hour”

the first twelve are used to specify a precision of 'minute”

the first fourteen are used to specify a precision of 'second”

For implementations starting with V2.9

use of the plus sign (+0000) represents the civil time zone offset is known to be zero,

use of the minus sign (-0000) represents UTC (without offset)

This supports medical devices that are capable of sourcing UTC but do not have reference to local time offset. Use case is London in the winter.

This provides a solution for the use case where the device can source UTC. It is up to the implementation to determine the storage form. 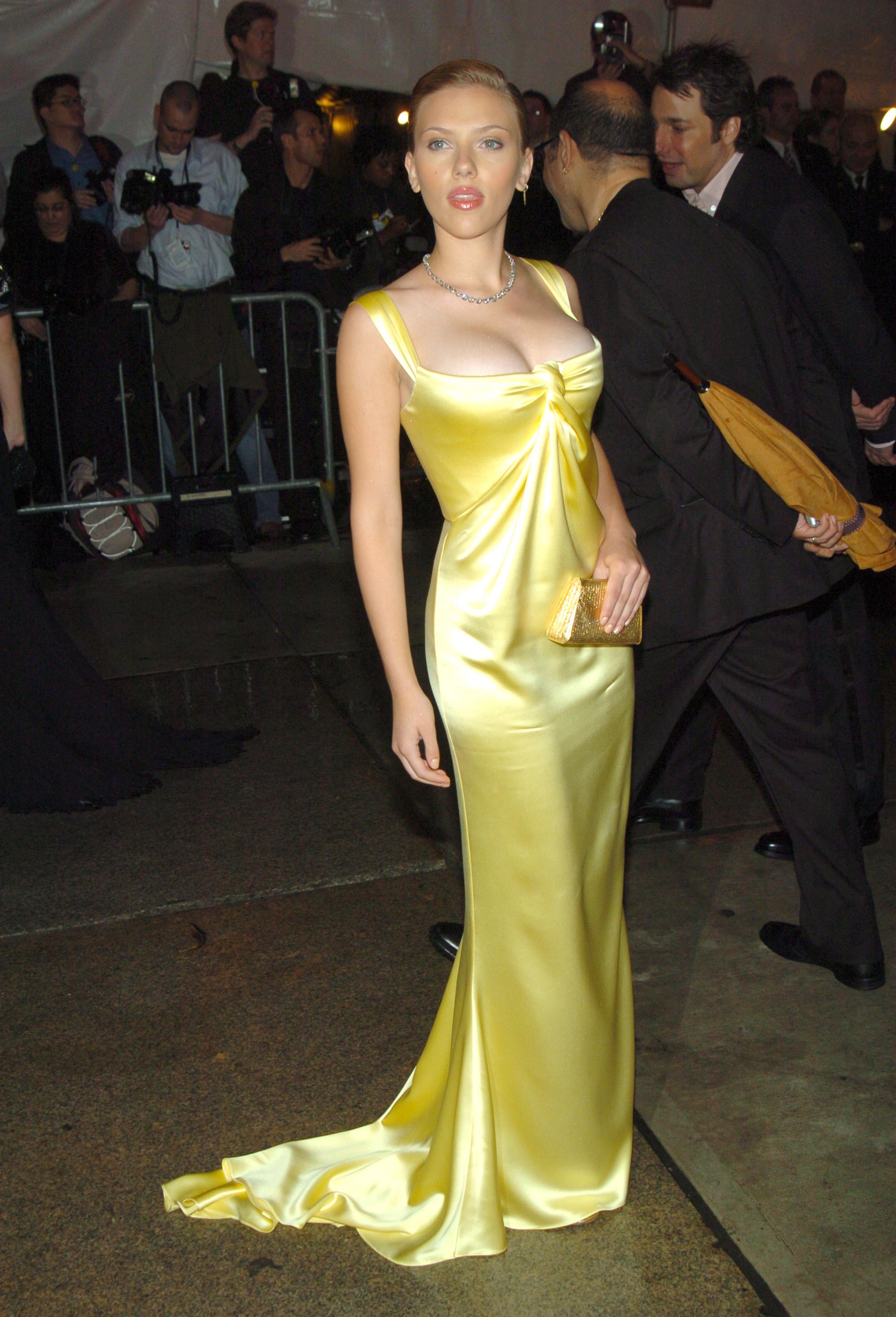 The specific data representations used in the HL7 encoding rules are compatible with ISO 8824-1987(E).

Note: If the time zone is not included, the time zone defaults to that of the local time zone of the sender. Also note that a DTM valued field with the HHMM part set to '0000' represents midnight of the night extending from the previous day to the day given by the YYYYMMDD part (see example below).

The HL7 Standard strongly recommends that all systems routinely send the time zone offset but does not require it. All HL7 systems are required to accept the time zone offset, but its implementation is application specific. For many applications the time of interest is the local time of the sender. For example, an application in the Eastern Standard Time zone receiving notification of an admission that takes place at 11:00 PM in San Francisco on December 11 would prefer to treat the admission as having occurred on December 11 rather than advancing the date to December 12.

Note: The time zone [+/-ZZZZ], when used, is restricted to legally-defined time zones and is represented in HHMM format. One exception to this rule would be a clinical system that processed patient data collected in a clinic and a nearby hospital that happens to be in a different time zone. Such applications may choose to convert the data to a common representation. Similar concerns apply to the transitions to and from daylight saving time. HL7 supports such requirements by requiring that the time zone information be present when the information is sent. It does not, however, specify which of the treatments discussed here will be applied by the receiving system.

Unless otherwise specified in the context where the DTM type is used, the DTM type may be truncated to a day. When a DTM is truncated, the truncated form SHALL still be a valid DTM type. Systems should always be able to persist full date / time information including the timezone. Refer to Chapter 2, section 2.5.5.2 'Truncation Pattern' for further information.