No 22 Squadron formed at Richmond, New South Wales in April 1936 and as a Citizen Air Force unit,
its complement consisted of two thirds reserve personnel and one-third permanent members.
Following the outbreak of World War II, No 22 Squadron was mobilised and began anti submarine and
convoy escort patrols off the East Coast. By December 1941, the Unit was re-equipped with
Australian-built Wirraways, however four months later the squadron converted to American-built
Boston attack bombers.
In October 1942, No 22 Squadron moved to New Guinea and begun flying air support for Australian
troops defending Port Moresby.
In March 1943, the Squadron played an important part in the Battle of the Bismarck Sea by
attacking and neutralising the Japanese base at Lae. The Bostons also participated in a low level
skip bombing attack on the Japanese convoy in which four destroyers and eight transport ships were
sunk.
Two weeks later, six Bostons attacked the newly constructed oil storage facility at Salamaua.
Flying through heavy anti-aircraft fire, Flight Lieutenant Bill Newton's crew destroyed two oil tanks before explosions rocked their aircraft. Hit by no less than four anti aircraft shells, the Boston suffered extensive damage, yet despite its battered condition, Newton bought his crippled aircraft back to base and managed to land without injury to his crew. For this heroic action Flight Lieutenant Newton was later awarded the Victoria Cross - the highest gallantry award available to a member of the British Commonwealth, and the only such award made to a member of the RAAF in the Pacific theatre.
Sadly two weeks later, Newton's aircraft was shot down, and although surviving the crash, Flight
Lieutenant Newton and another crew member were captured by the Japanese and executed.
Over the next two years the Bostons attacked targets throughout the South West Pacific, however,
the Unit was dealt a severe blow in November 1944, when a Japanese air raid destroyed eleven
Bostons at the base on Morotai Island. Operations were severely curtailed until the Unit was
re-equipped with Australian built Beaufighters in January 1945.
Combat operations continued up until the end of hostilities, when No 22 Squadron returned to
Australia at the end of 1945, disbanding some eight months later.
After reforming as a Reserve unit in 1948, the Squadron continued to provide support for Permanent
Air Force activities in the Sydney region with RAAF Active Reserve, Specialist Reserve and Standby
Reserve personnel. In July 2010, No 22 (City of Sydney) Squadron became a Permanent Air Force Unit,
reporting to Combat Support Group, and is now responsible for Air Base Management functions in
addition to Combat Support duties, with a mix of Permanent and Reserves personnel.

The A-20G Guide - Realistic Battle Discussion - War Thunder - Official Forum -Introduction- The A-20G, like most of the american attacker line, is a lean, mean, groundpounding machine. With 4 500lb bombs, and 6 nose mounted M2 browning 50 caliber machine guns the plane has more then enough firepower to get the job done in style. 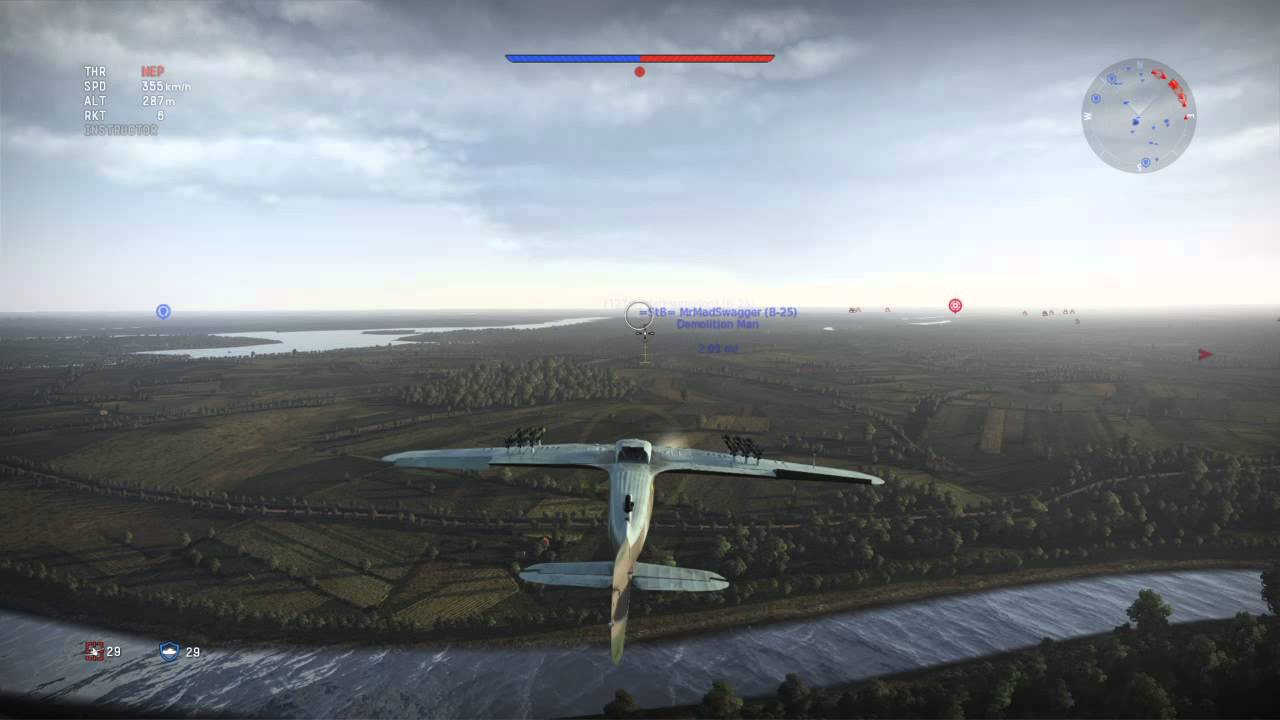