Partner Product Description Associated ST Products; System Workbench for Linux (SW4Linux) SW4Linux IDE integrated in CubeIDE offers a unique environment based on Eclipse that greatly facilitates the development of asymmetric applications on the STM32MP1 SoC, either bare metal or with FreeRtos on the Cortex-M and Linux on the Cortex-A for asymmetric real-time applications. The Ac6 System Workbench for STM32 can be downloaded free of charge from the OpenSTM32.org community web site. As an Eclipse component, once installed, System Workbench can be updated using the standard Eclipse mechanisms.

Now the OpenSTM32 system workbench is downloaded into the Software and Toolchain folder (Figure 1). 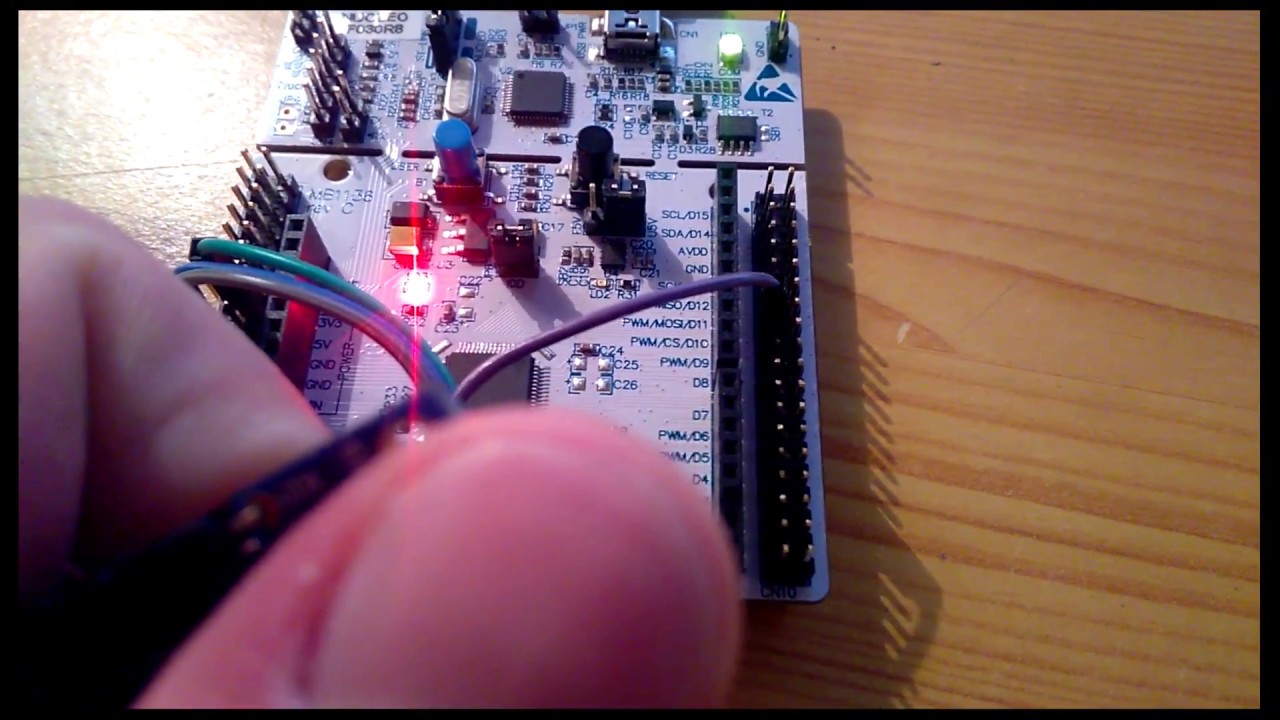 Figure 3. Machine is trying to execute the exe in spite of error.

3. After that, you will get the window, as shown in Figure 4, and just click next.

5. Then it will ask you to select the installation path (Figure 6), the place where exactly you want to store these installation files. You have to select your drive here. By default, it will consider a C drive. If you don’t have enough memory in your C drive, then you can change it. Now let’s change the drive to D drive, as shown in Figure 7. Then click next. It will create the folder AC6SystemWorkbench.

6. It will install the STM32 system workbench, a driver for in-circuit debugger and programmer, i.e., ST-Link version 2 and driver for that, and the ST-Link server. All three packs marked in Figure 8 are going to be installed. Now let’s click next.

Figure 8. Selecting the packs to install.

7. After that, you will get a setup shortcuts window (Figure 9). Just click on next. 9. Now the software is being installed (Figure 11). MAC and Ubuntu guys, for you also, this window will pop up when you run your binaries, and then you have to install this software.

Figure 13. Copying all the files into the system workbench folder.

11. It is throwing some errors, as shown in Figure 14. Now you can click yes to continue the installation.

12. The installation is complete (Figure 15) and now let’s click next. 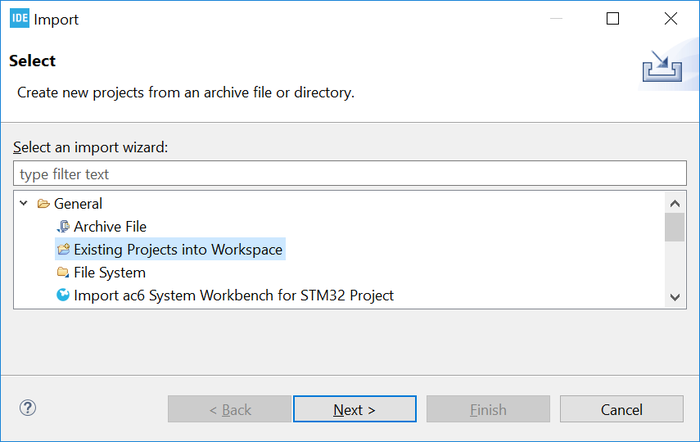 13. After clicking next, it will ask your permission to install the device driver (Figure 16). Let’s click next here.

14. Now the ST-Link drivers are successfully installed on your computer (Figure 17). Now let’s click finish. After that, you will get a processing window (Figure 18), click next.

15. STM32 system workbench installation has been completed successfully (Figure 19), and you can click done.

16. The system workbench for the STM32 microcontroller is successfully installed in the D drive, as shown in Figure 20.

Steps to launch the application:

1. The application is installed under the Ac6 folder.

2. You can see the installed application under the Ac6 folder, as shown in Figure 21. Just double-click over that to launch the open STM32 system workbench. This is one method.

Figure 21. Launching the application installed under the Ac6 folder.

3. Otherwise, if you are on Windows, you can go to all files, find the system workbench (Figure 22), and then launch it.