War Thunder offers access among various different Tanks, designed and constructed by countries worldwide. This guide will recommend several tanks, taking into account vehicle protection, maneuverability, enjoyability, and, most importantly, overall value out on the battlefield.

This French tank is well-designed with reliable protection, has a quick autoloader, and excels in long-range engagements, resulting in good survivability out on the battlefield. Additionally, the Leclerc is exceptionally mobile, has superior acceleration, and maneuvers well.

Bulky in size and is a bit slower overall — However, the Leopard 2A5 possesses a massive 120mm gun, making it capable of penetrating most who stand in its path. Additionally, it has solid armor, especially around the turret cheeks, making this German tank immune to most shells.

Considered as an all-around ‘jack of all trades’ tank, the Abrams is capable of any role bestowed to it. Superb protection, firepower, and mobility, and highly adaptable to any environment. Additionally, the turret is challenging to penetrate and can eliminate aircraft or helicopters if required. Nevertheless, this American tank is easy to penetrate, so drivers must act strategically in combat.

Excellent armor in the tank’s frontal area, roof, and turret — translating into an aggressive playstyle. The Syrv 122 also benefits from solid speed and maneuverability. Additionally, this tank fires off DM33 shells, which is considered a very high penetrating firepower. Overall, this tank is considered to be one of the top-tier tanks in-game.

The key to success with this Soviet tank is not letting your enemy have a clear line of sight of your side armour, because ammo is stored vertically here, making it highly vulnerable in this area. Despite that, the T-80U is very agile for its size and weight while also sitting quite low to the ground, making it very deadly, especially when hiding behind a hilltop or ditch. Additionally, the turret is profoundly accurate, and the armour is solid.

Hosting a relatively small profile, autoloaded 120 mm cannon, great suspension, and substantial mobility, the Type 90 is a force to be reckoned with in either Rural or Urban combat engagements. It’s worth noting that despite adequate armour protection in the turret and upper front plate, other areas of the tank prove to be weaker in comparison, so operators will need to stay diligent. Nevertheless, In the right hands, this Japanese tank is very competent.

Welcome, guideoui.com visitors. In this guide, We try to focus on All Best Britain Vehicles in War Thunder game. These vehicles are also ranked from I to V. While writing this guide, We pick up many pieces of information from several sites for you. We hope that this guide will help you.

You can see all the best vehicles by nations page, by click here.

Tier I
Crusader Mk.III aka “tier 1 MBT” or “smoke machine”, its one of best tanks in game, can fight against any vehicle except E-100 and Maus. 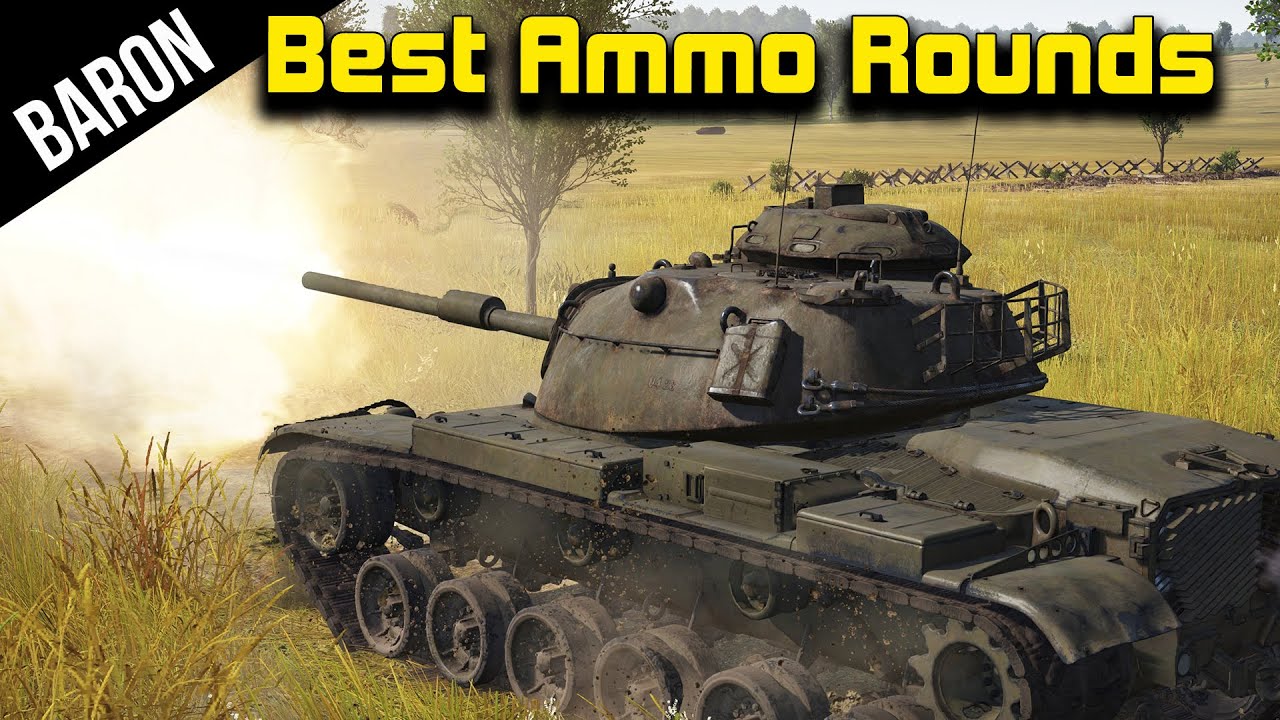 Tier III
Comet I is not overpowered, but very good tank if you skilled player, however even you can play well you can’t damage enemies well…

Tier IV
Caernarvon is tank with hull of Conqueror and turret from Centurion, but BR still 6.7. 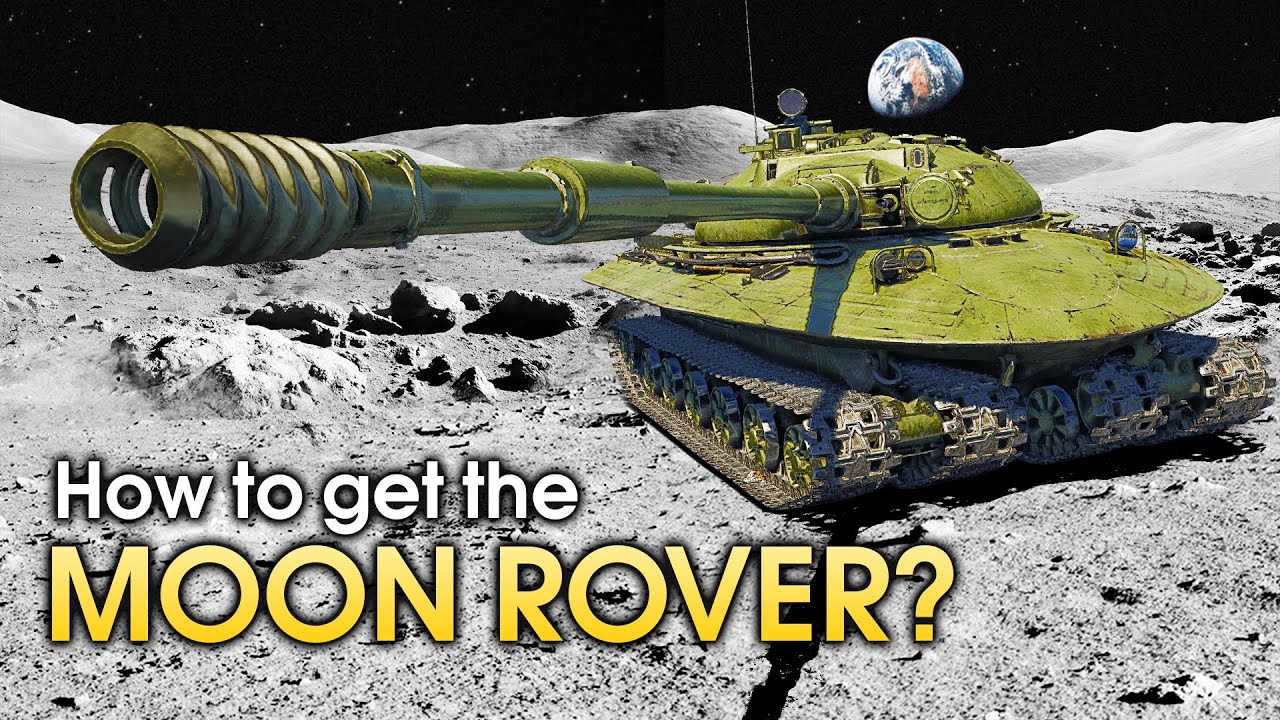 Tier V
Even with no armor and no fast speed “Vickers MBT” is best tier 5 tank, compared to leopard 1 this tank have 7.0 BR, stabiliser, faster reload.

This is the ending of War Thunder – All Best Britain Vehicles guide. I hope it will help you. If there is wrong or you have suggestions, please let’s know and comment us. Have fun.