In theory, as with non-IDE editors like VSCode, you don't need a special project type for working with JavaScript any more. Go do what you were going to do to make your application or script, and just remember to open your JavaScript files with the Generic Text Editor (if they don't already).

The essential tools for any Java developer, including a Java IDE, a Git client, XML Editor, Mylyn, Maven and Gradle integration An IDE for C/C++ developers with Mylyn integration. 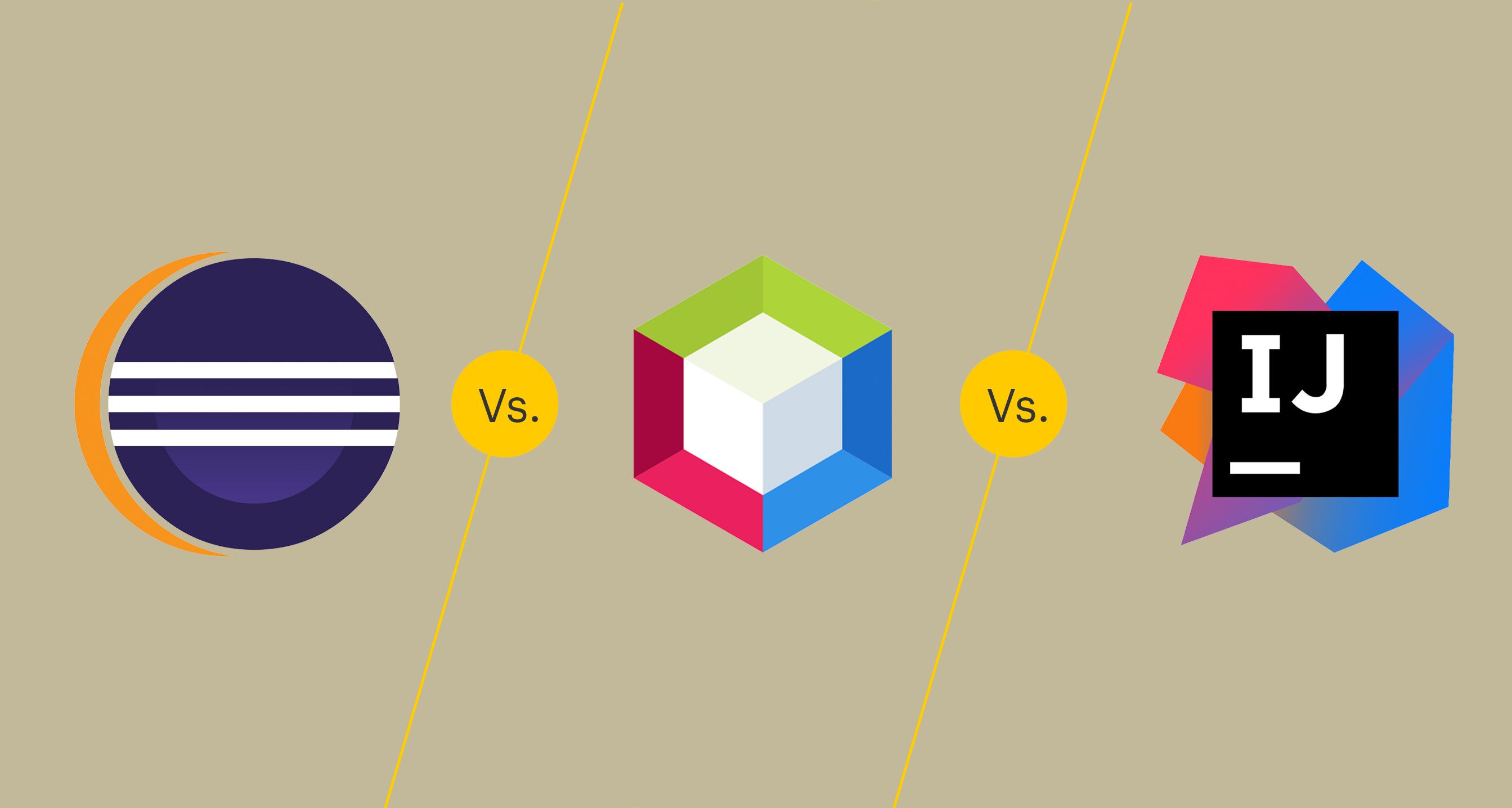 The essential tools for any PHP developer, including PHP language support, Git client, Mylyn and editors for JavaScript, HTML, CSS and XML.

A complete set of tools for developers who want to create Eclipse plug-ins, Rich Client Applications or Remote Application Platform (RCP+RAP), plus Maven and Gradle tooling, and an XML editor. It contains the EGit tooling for accessing Git version control systems, and Eclipse Passage which helps with license management for Eclipse-based products.

The essential tools for Java and DSL developers, including a Java & Xtend IDE, a DSL Framework (Xtext), a Git client, XML Editor, and Maven integration.

The Modeling package provides tools and runtimes for building model-based applications. You can use it to graphically design domain models, to leverage those models at design time by creating and editing dynamic instances, to collaborate via Eclipse's team support with facilities for comparing and merging models and model instances structurally, and finally to generate Java code from those models to produce complete applications. In addition, via the package's discover catalog, you can easily install a wide range of additional powerful, model-based tools and runtimes to suit your specific needs.

This package contains Eclipse features that support the software development quality assurance process, such as Jubula and Mylyn.

Eclipse Scout is a Java/HTML5 framework to develop business applications that run on the desktop, on tablets and mobile devices. This package includes Eclipse IDE support for Scout developers and source code.