Speaking about best IDEs or programming languages can similar to religious dispute. All sites defend their opinion and points. Eclipse vs IntelliJ IDEA is a similar discussion. In my opinion this should be a matter of personal choice - as far you are satisfied by the results.

Another advantage IntelliJ has over Eclipse is that many define Eclipse as more of a collection of plugins than an IDE on its own. So on one hand, IntelliJ gives you what you need out of the box. On the other, if you want to spend some time customizing an environment to your specific needs and tinker with the source, Eclipse is the way to go. Eclipse IDE was creating objects at the rate of 2.41 MB/sec, whereas IntelliJ was creating objects are the rate of 69.65 MB/sec (which is like 29x more than Eclipse). For the entire run Eclipse created only 15.19 GB, where IntelliJ created 430.2 GB of objects.

It's difficult to find accurate and updated statistics about the usage of those two IDEs. Many key factors play role as:

From my personal research I think that IntelliJ IDEA comunnity is increasing. Some people claim that market share of IntelliJ is bigger other insist of equal share for Java.

Acording to stackoverflow.com survey for 2018 IntelliJ is taking 24.9% while Eclipse is 18.9% from all respondents.

The versions on which is based this review are: Eclipse Neon / Oxygen and IntelliJ IDEA 16 / 17 community edition

Eclipse and IntelliJ are mature and have long history in Java world. Both IDEs are feature rich and include many tools which can ease your life:

The differences between Eclipse and IntelliJ IDEA are the thing which can make your decision for one of them. Providing a full and precise list of all differences is a difficult task. So I'll try to give them from my personal experience (at least the major one). 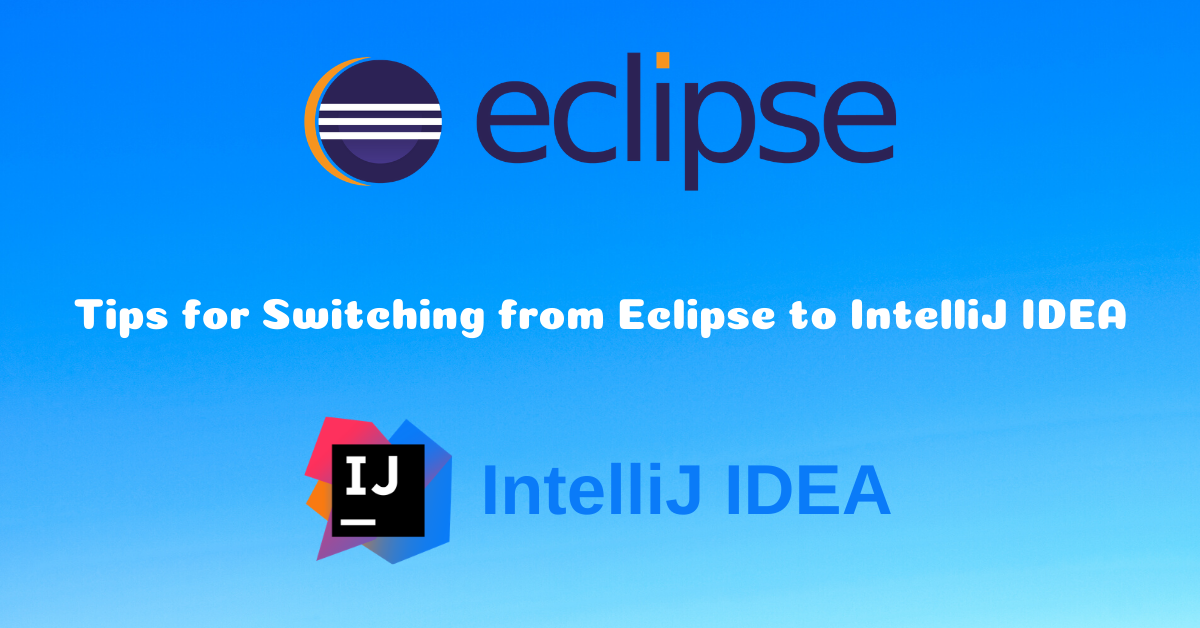 If you wan to import existing eclipse project to IDEA you can follow to the recomended way:

You can read and follow the on-screen instructions if you need to have better control on the project import.

Integrating IntelliJ with version control is easy task. It is installed by default and you don't need to install plugins in order to make it work. You may need only to install git (or other) on your OS. This is one of the advantages of IntelliJ in front of Eclipse. Version control integration just works without problems, it's user friendly and intuitive.

If you want to work with several projects like in Eclipse you can open them in several different windows. This can be done by:

Shortcuts for most of the commands are different between these two IDE-s. This is one of the hindrance to a move from one IDE to another. There is a good point which is:

How to setup Eclipse keymap in IntelliJ IDE:

You can also customize specific Commands

Templates are very useful feature which is another difference between Eclipse and IntelliJ. You can view templates in IDEA by pressing:

For example templates for

Eclipse code formatting differ from IDEA. You can import the Eclipse formating while you are importing your project(check section import project) or change the settings in general. To change code formatting style you can do:

Importing Eclipse settings is done by:

Tips to ease your migration to IDEA

In 2018 the move from Eclipse to IntelliJ may seems natural for developers who want to try something advertised as fast, intelligent and stable. To be honest I'm still using Eclipse for some of my old projects - since I don't want (have time or will) to migrate all my older projects from Eclipse. Both IDEs are good enough to met most developers expectations.
Some specific requirements like version control and development tool stability could force programmers to change their camp. Still in 2018 IntelliJ is showing better performance and productivity for professional and seasonal developers.
My advice is if you want to move to another IDE - do a test for several hours on a new empty project. See the basics commands and actions. For IntelliJ you can test the Community Edition which is free and good enough for most projects ( it lacks support for .css and javascript and some other minor features)

I haven’t been entirely idle during the past month or so. From day one, I’ve been coding Primalcraft using Eclipse as my IDE (integrated development environment). The main reason is that every single tutorial I found used Eclipse. As a novice, I decided to use what all the tutorials were using. It was much easier to get off the ground that way. 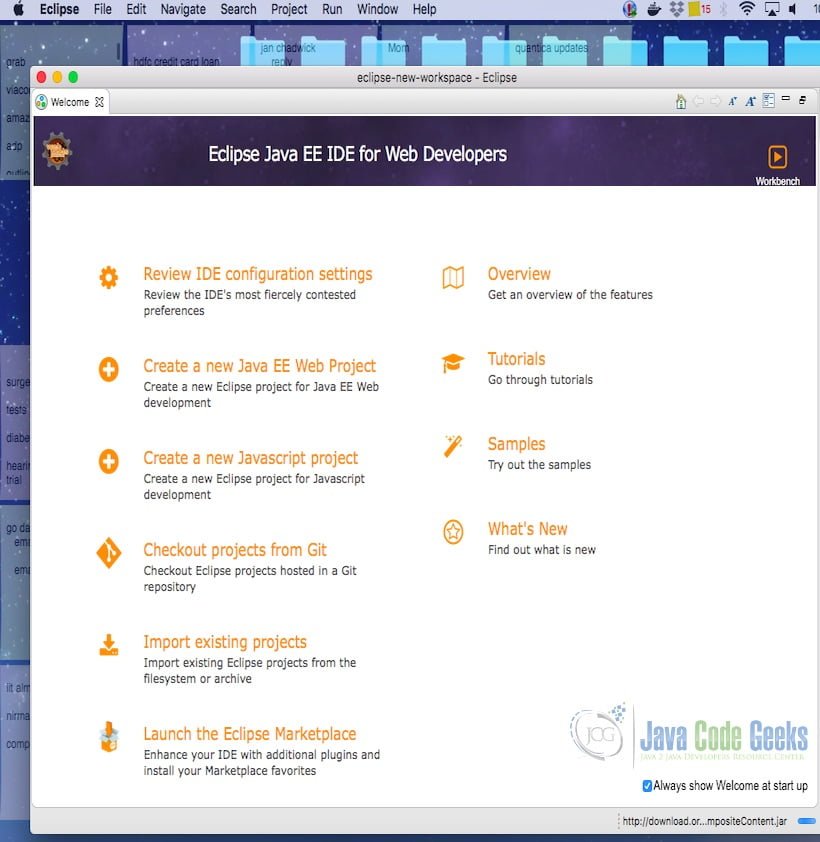 But I’ve heard some pretty good things about IntelliJ on the Minecraft Forge forums. While Eclipse is a very mature and ubiquitous product, IntelliJ is newer and sports some pretty fancy features. After toying with the idea for months, I finally decided to take the plunge and switch from Eclipse to IntelliJ.

I used this tutorial by diesieben. The switch was pretty easy.

Once I got started, I found that IntelliJ was automatically checking for a whole host of potential problems that Eclipse wasn’t. Virtually every file in my project had some kind of warning. So I started working methodically through them, chipping away bit by bit. It took me several weeks to fix all the issues IntelliJ found.

Is Eclipse Or Intellij Better

Thanks to IntelliJ, I now feel like my mod is much more solid than it was before. Although I miss a few things about Eclipse, overall I’m pretty happy with IntelliJ. It seems much smarter, the interface is more modern, and it’s just more pleasant to work with.