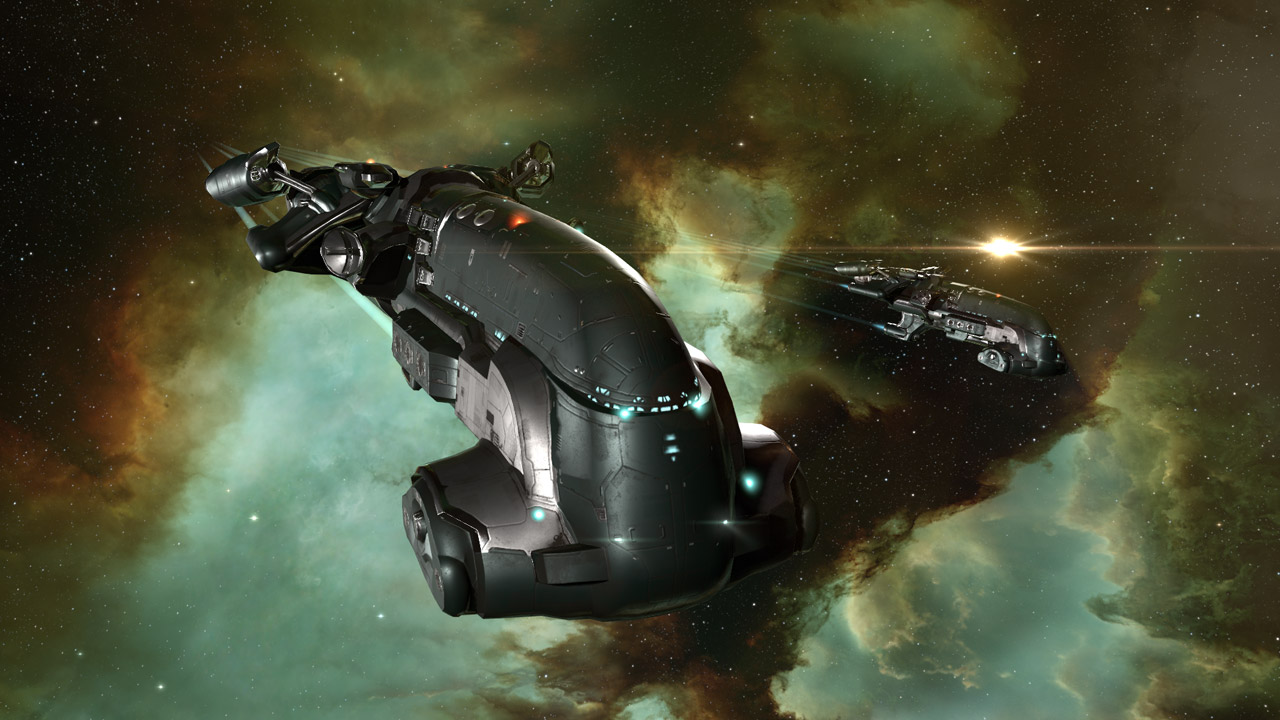 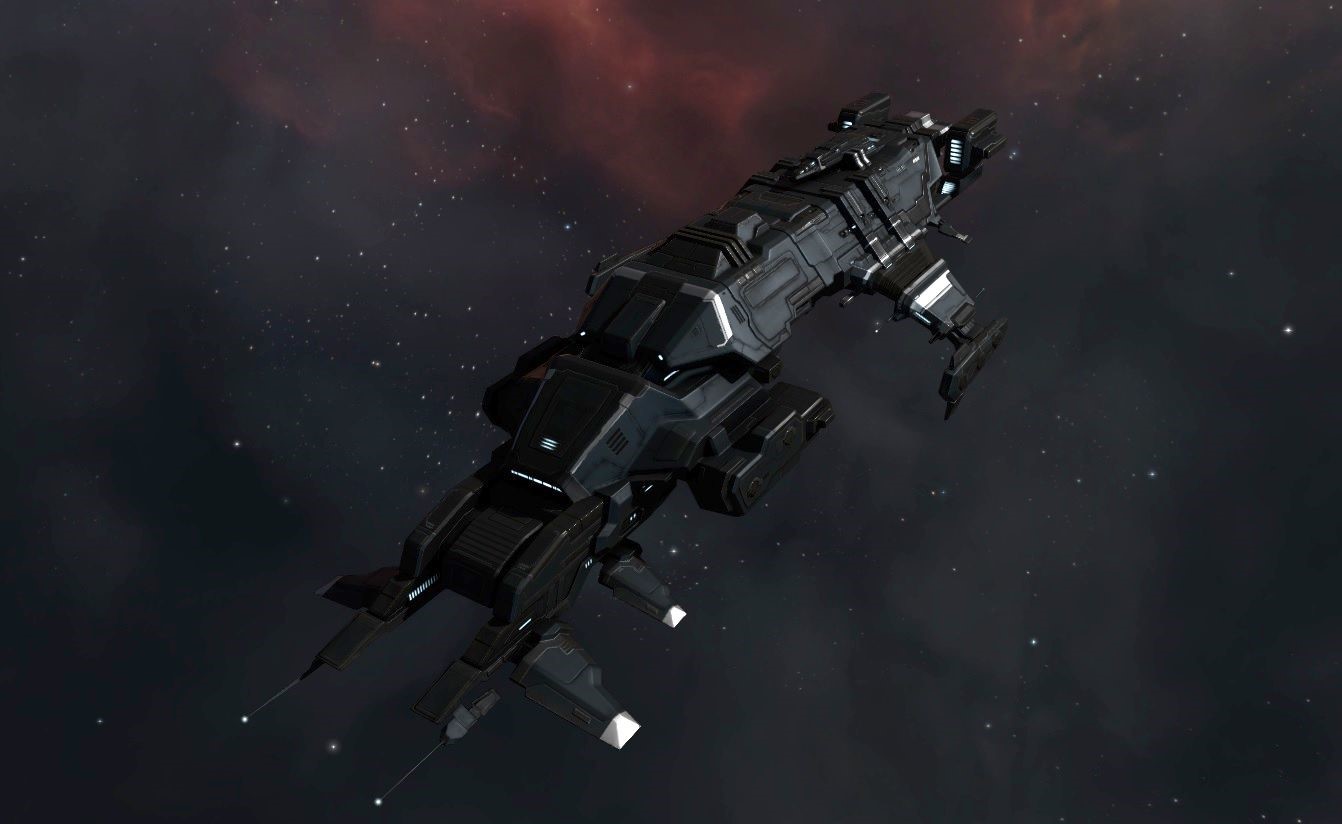 Proteus Defensive - Covert Reconfiguration. EVE Online, the EVE logo, EVE and all associated logos and designs are the intellectual property of CCP hf. In PvP, the Proteus is normally a brawling ship. Get in close on your enemies, blast them with the high DPS of blasters and broadcast for reps if you're primaried. Use your range-bonused point to stop enemies escaping your grasp (if this is combined with Loki webs you make a very effective tackling pair).

This page provides an easy-to-parse overview of the drone-using subcapital ships in EVE. Skinned, unique and very rare ships are not included in this list.

Bonuses in the table below are either single values or a range of values. Value ranges represent bonuses which are tied to the skills the pilot has trained, while single values are either role bonuses or skill bonuses where the prerequisite level is fixed. 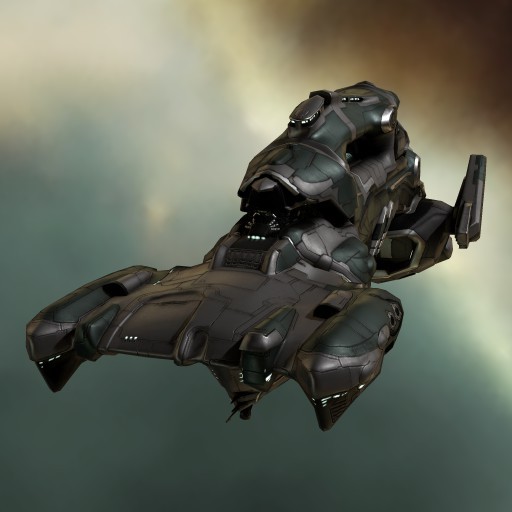 As a reminder (for more details, see the Drones page): 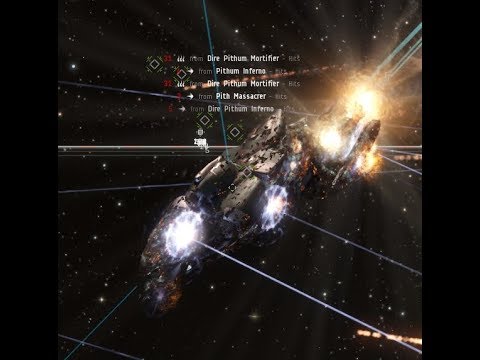 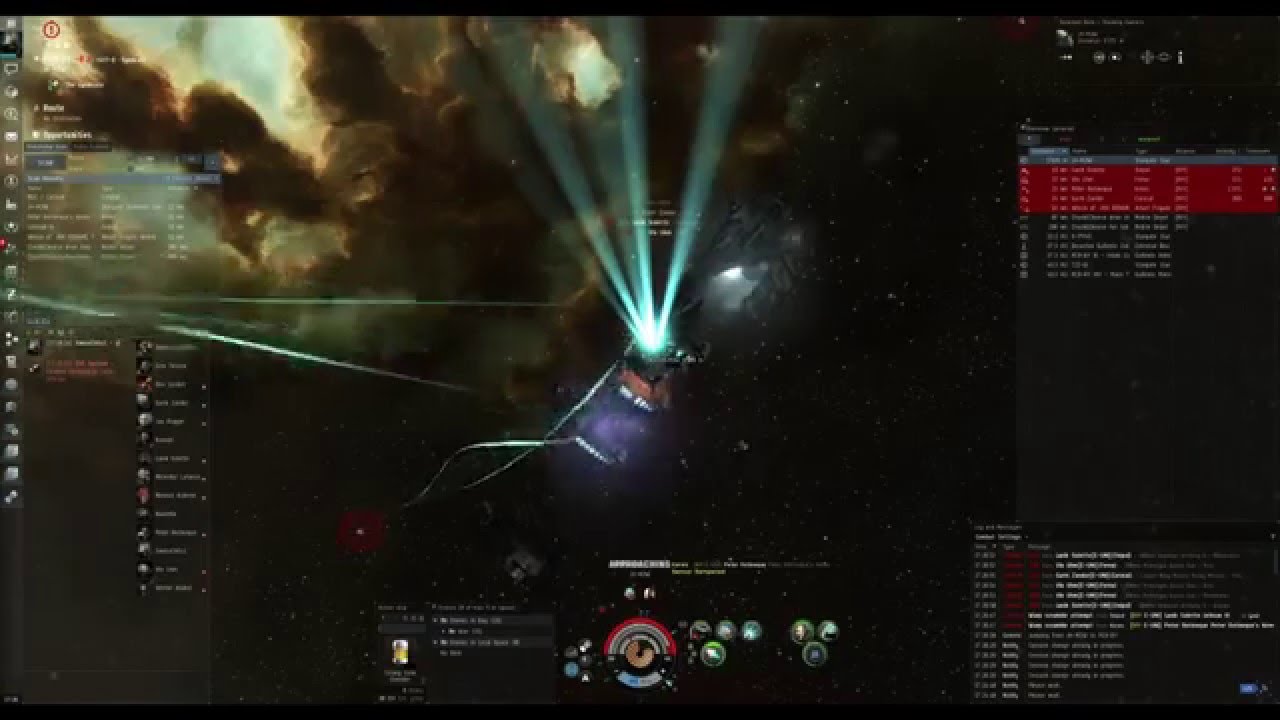