This article is deprecated and no longer in use. There is no replacement information available.

The Jukebox was removed in the Retribution patch (December 2012). CCP subsequently published the in-game music on SoundCloud.

EVE's in-game Jukebox is an odd beast. Hinting at a useful internal MP3 player, it has its quirks and falls short on some functionality. 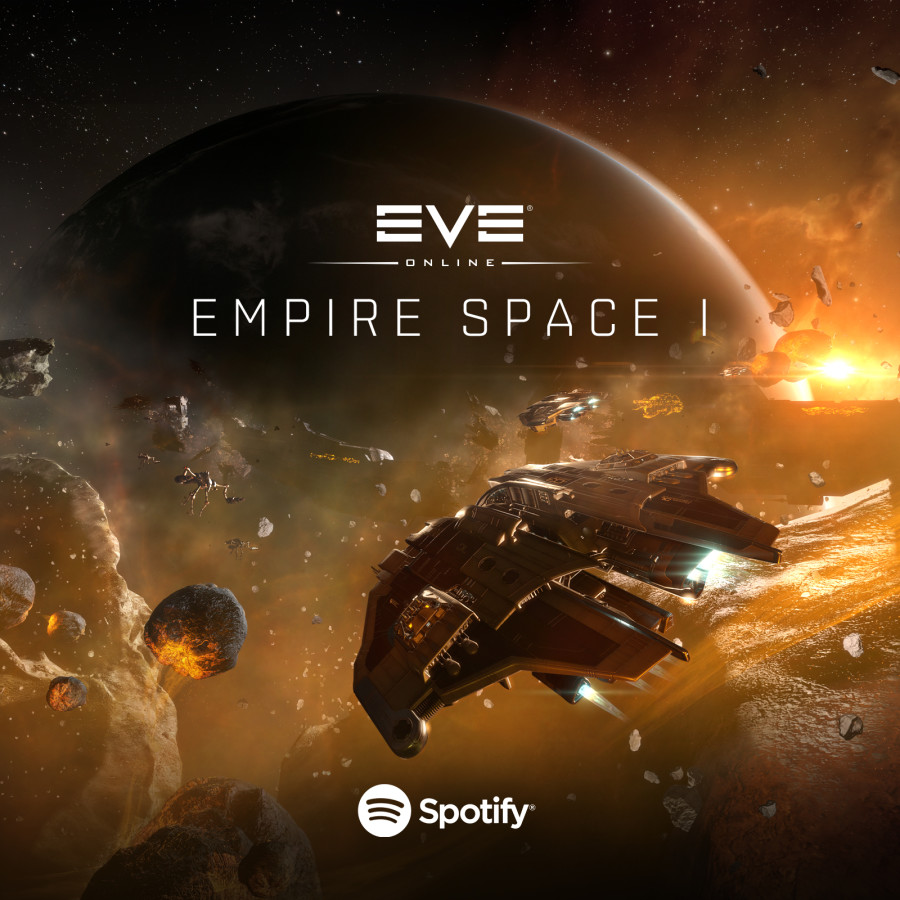 After Dominion launched in December 2009, the following comments appear to apply to it - several are bugs:

Stuff from soundcloud is 160 kbps, other stuff you find in other repositories varies from 50-ish to 128 kbps. It'd also be good to have at least the 'official soundtrack' with proper tagging and available for download as a unique file but man! Even as 74 different files without tagging wouldn't be nothing. And yes, EVE has sound.

Keeping that in mind, you may well be better off simply starting up an external MP3 player before loading EVE. They'll get along just fine, and you could even select a different audio device for your music that way if you've got a fancy setup. 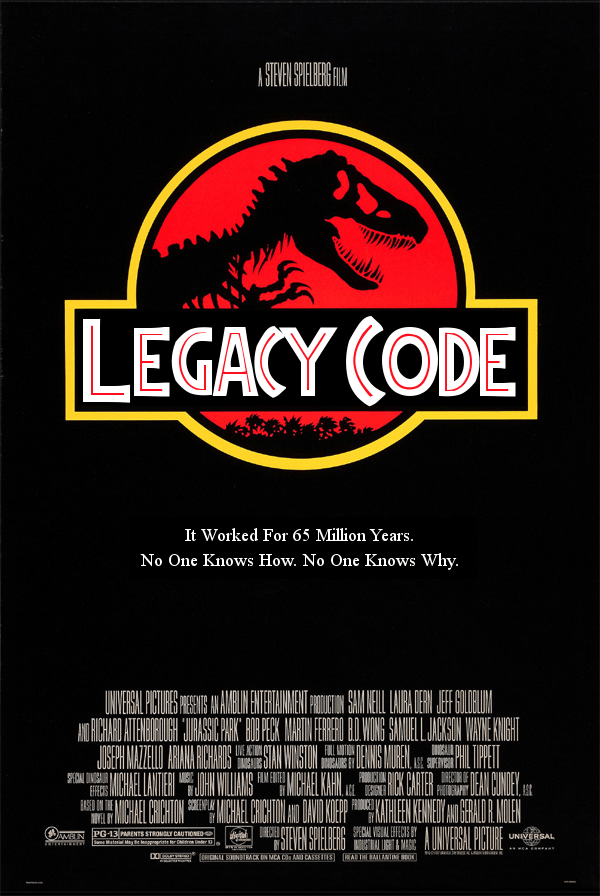 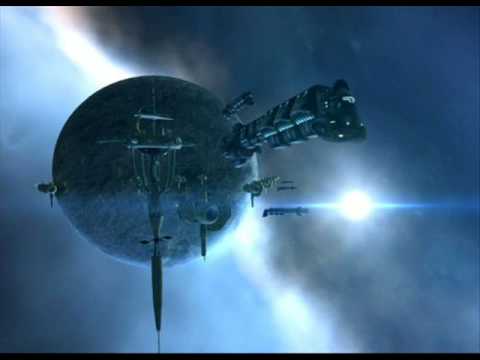 So now you know, and can either bring back the awesome that is the in-game ambient music, or even add your own soundtrack. But remember! EVE has no sound.