EVE Online is a free MMORPG sci-fi strategy game where you can embark on your own unique space adventure. EVE's open world MMORPG sandbox, renowned among online space games, lets you choose your own path and engage in combat, exploration, industry and much more. Make a EVE Online website for your clan, guild or community! Our EVE Online Hosting is used by thousands of gamers for their website & voice server. No coding required, get setup in minutes! Create EVE Online Website ».

The Foundation Quadrant is upon us as EVE’s 18th birthday dawns! This new Quadrant, officially starting on 4 May, will offer a series of connected events, art updates, rewards, and so much more. Foundation will embody the pride felt across New Eden within four of its mightiest Empires; the Amarr, Caldari, Gallente, and Minmatar.

Since 2020, EVE Online releases have been divided into four Quadrants each year, packed with exciting events, game features, login campaigns, and balance updates. Each Quadrant has a unique theme focused on a specific aspect of EVE Online, which guides the type of content you can expect to see. Quadrants are not limited to delivering content within a set theme only, but most will be connected to it to provide a holistic experience for Capsuleers in New Eden. The content itself is delivered in smaller increments throughout the Quadrant’s duration instead of a single big patch, giving you something interesting to do on every space adventure!

This next Quadrant ‘Foundation’ aims to celebrate the identity of the four Empires of New Eden, as well as the incredible 18 years that have passed since EVE’s own founding. It represents the pride in the history of these four Empires that have become the cornerstones of New Eden, pride in players’ own accomplishments, and pride in the collective journey that’s propelling EVE toward its third decade.

Furthermore, ‘Foundation’ recognizes the impact that the gift of Capsule technology has provided in extending humanity’s journey through New Eden and beyond, which you can read more about here.

What does this mean for you?

Firstly, Capsuleer Day, the anniversary celebration itself, is right around the corner. Capsuleer Day runs for 12 whole days from 11:00 UTC 6 May to 11:00 UTC 18 May, giving everyone plenty of opportunities to participate and collect in-game rewards. We will be sharing more details about the Capsuleer Day in the next few days!

Following Capsuleer Day, a series of in-game events focused on celebrating each of the four main Empires will run throughout the Quadrant. You can expect limited-time challenges, art updates, rewards, daily gifts and plenty more to accompany these celebrations!

There will be unique video trailers for each Empire during the Quadrant, giving you a peek into their background, unique identity, and significance to New Eden. You can also expect to discover more about significant characters from each Empire, the lore that defines and connects them, and the history that has shaped New Eden as we know it today.

As mentioned in an article released on 1 April, the four Empires will also be embarking on projects to construct new stargates to their territory, and they will be asking the players for help to reshape the map of New Eden. So, you may want to keep your eyes peeled for some highly anticipated Gates coming this Quadrant.

As usual in a Quadrant, Foundation will include ship balance updates and other in-game events.

Also, as mentioned earlier in the Industry Announcement, the Bonnie and Clyde's of New Eden can rejoice, as the keys to the ESS Reserve Banks will become available later in the Foundation Quadrant.

If that wasn’t enough, Foundation will also bring updates to the Pochven region of Triglavian Collective-controlled space starting with improving the accessibility, a significant visual refresh of the Jita Station’s interior, and the introduction of a brand-new 3D version of Aura, your guide to New Eden. 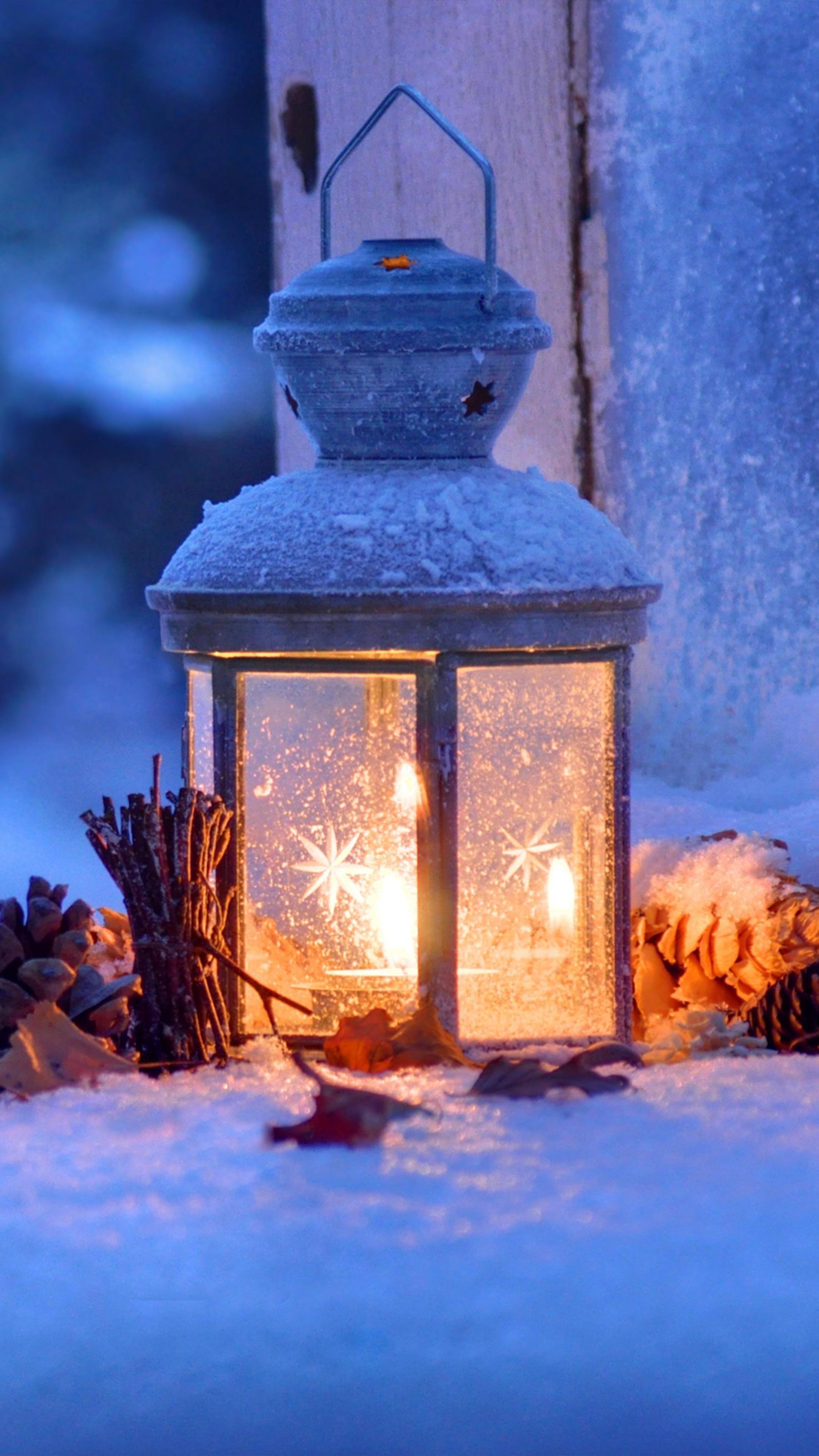 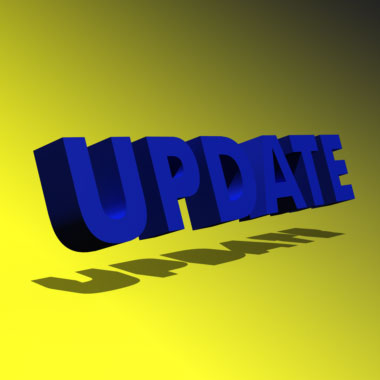 Keep your eyes on EVE News, Twitter, and Facebook for further announcements about the Foundation Quadrant, and may the 18th anniversary celebrations continue long into many nights.