Want to pick up Eve PLEX for cheap? We've rounded up all the deals from legitimate authorized distributor of CCP Games newly reworked PLEX.

EVE Echoes Market Back to Browse PLEX. Buy Price 1.8M ISK. Sell Price 2.0M ISK. Last Updated 9 hours ago. Mar 03, 2019 The price of PLEX is way down the list of things that will piss off new players enough to leave. CCP has stated that most people leave the game well before the time to start thinking about upgrading arrives. The price of PLEX will never even have been noticed.

Eve Online is just like the World of Warcraft in space... that is, if WoW required you to purchase the finest weapons and armor to be any good, then destroyed all your work when you died whilst your enemy tea bag your corpse until your tear soaked collar is so uncomfortable you're forced to change cloths.

Eve is for the hardcore, and if you want to skip the grind... you can trade your hard earned dollars for an in-game ISK (the other in-game currency), transfer a character, barter, or even use for game time, PLEX is what you'll need.

Rarely does it go on sale, but in a rare moon you'll find it listed at GMG for 15% to 20% off. These deals will not last long, so you may want to act on them or pay full price.

How much does PLEX Cost

In the Spring of 2017 a major update came to the Eve Online PLEX market. In favor of simplifiying currenices, Aurum was removed from the game and instead PLEX was broken down into smaller parts. Whereas before 1 PLEX would equal one month of game time, now 500 PLEX equals a 30 day subscription.

Isk is still the main in-game currency for Eve and still tradable for PLEX. Players often use PLEX to aquire more Isk, but to remove Aurum from the game, PLEX had to be broken down into smaller units. Now you can buy PLEX in incriments less than a months subscription cost - i.e. 240 PLEX and 110 PLEX are available for sale.

PLEX comes in 5 incriments, the most expensive of which covers 6 months of in-game time. If you don't get a discount, below is what you would pay for PLEX at full price.

How Large are PLEX Discounts?

The largest percentage discount we've ever seen PLEX was 32% off. That said, that 32% off deal would last for mere hours before it was replaced by a reduced 15% discount. It was a price mistake by GMG slashing 1 PLEX (~500 in today's PLEX) to $13.60 when it was quickly returned to the intended discount of $16.99. If you find PLEX 15% off or greater, you've found a deal as good as retailers are ever allowed to sell it for.

When does PLEX go on Sale? 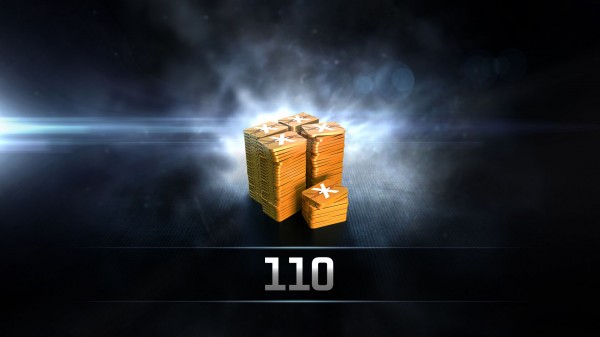 Discounts do not come regulariliy to PLEX. In 2016 we saw a grand total of 2 rounds of PLEX discounts. Both were 15% off with one being through the month of July and the other being a week in December. The pattern of the 7th and 12th months of the year in both 2014 and 2015.

We have on our price tracking record times where there are exceptions to the July/December rule. For some reason 6-PLEX cards (2,860 in today's PLEX) dropped 25% in November 2014, 10% in February 2015, and 10% again in August 2015. Besides those PLEX offers, no ther major discounts have been available. It's safe to say discounts on PLEX are few and far between.

How Much Is Plex Eve