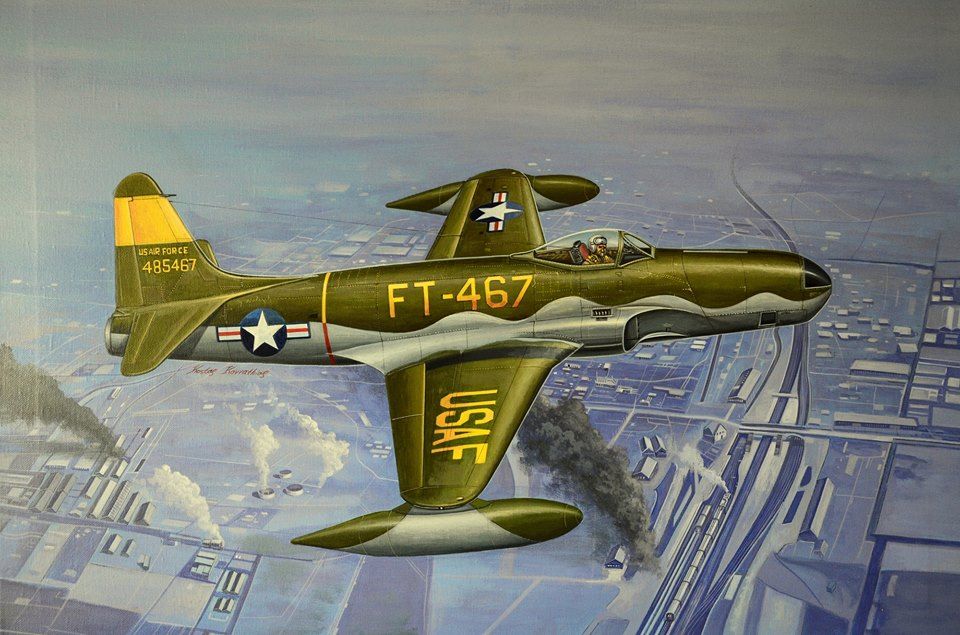 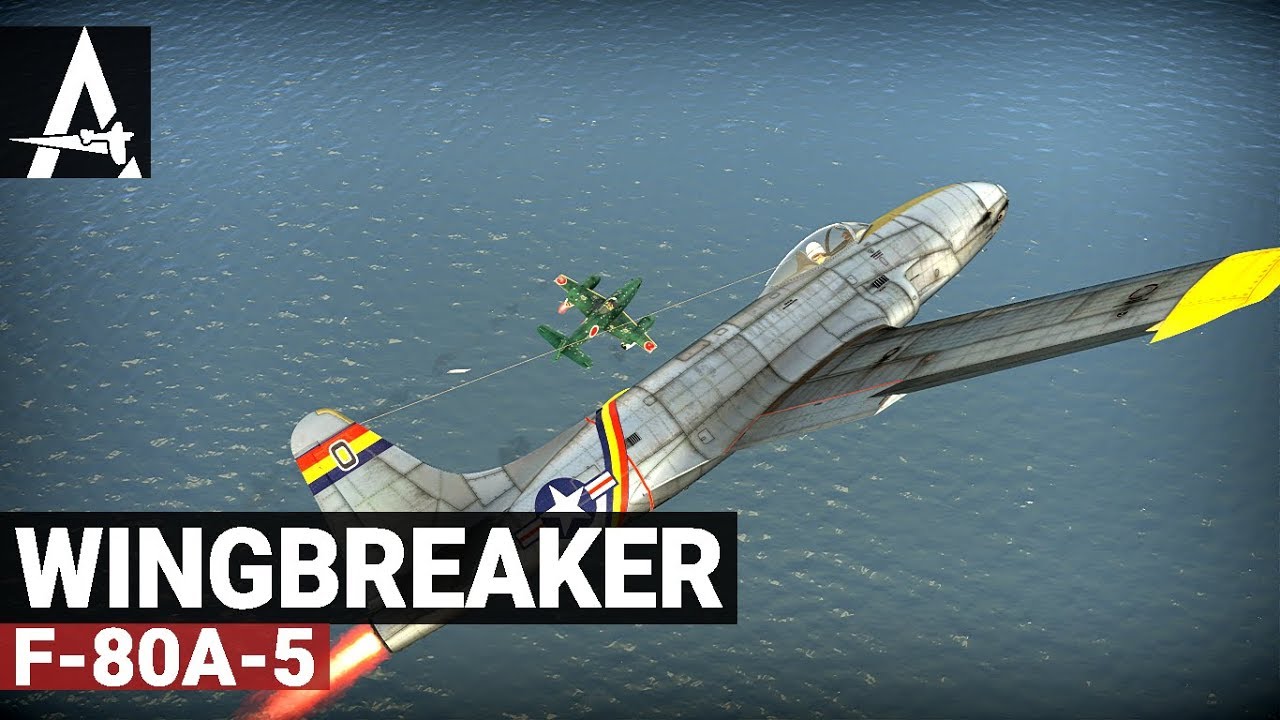 The Second World War marked the pinnacle of the propeller driven gun slinger; piston engine fighters which fought each other in varied skies across many theatres all over the globe. This golden era of air-to-air combat still, to this day, causes debates to rage over which aircraft was the best piston engine fighter of the war. The North American P-51 Mustang is without a shadow of a doubt one of the main contenders to that title; a superlative aircraft which combined speed, handling and firepower with incredible range. This begs the question: given one of the most iconic and successful fighter aircraft of all time, known for its deadly beauty, why would anybody want to do this to it?

The P-51’s origins were not nearly as impressive as when the aircraft hit its prime in the last two years of the war. Of all of this excellent fighter’s qualities, perhaps its most loved – certainly by American bomber crews – was its long range. With the B-29 Superfortress pushing the bar even further with a range well in excess of the B-17 and B-24, even the mighty Mustang and the P-38 no longer had the legs for such long range missions and a new escort fighter was needed. The fine minds at North American Aircraft were tasked with the conception of an ultra-long range escort fighter.

A twin fuselage design – whilst relatively unconventional – was certainly not unheard of at the time and presented a number of advantages for the proposed task in hand. With two fuselages, a greater quantity of fuel could be carried in addition to the wing tanks where, again, the addition of a central joining wing in between the two fuselages presented the opportunity for more fuel still. With the wings strengthened for hard points, external drop tanks were also an option. With the design based heavily on the P-51, the existing fuselage was further modified by lengthening it behind the cockpit to allow for larger fuel tanks.

North American Aircraft now had a sensitive balancing act to complete. On the one hand, the aircraft needed to be as lightweight as possible not only for a favourable thrust to weight ratio for range, but also for performance. On the other, great consideration was required for the complexities of a multi engine aircraft with a less than conventional make up. How would the aircraft handle in the event of a single, or for that matter double engine failure? What configuration was best for harnessing the power of the two engines – propellers in unison, rotating outward from each other or inward?

Once this question was answered, what tail configuration would give the best control authority? The question of weight and centre of gravity calculations also came into play with crew composition, but after due consideration it was decided that a cockpit with full flying controls would be retained in both fuselages to allow two pilots to alternate control and share the workload on long escort missions.

After trial and error and some teething problems along the way, the prototype XP-82 first flew in June 1945. As well as having an incredible range and endurance, the P-82 also boasted a top speed in excess of 470 mph.

The P-82, whilst produced during the final stages of the war, did not see active service. It did, however, make headlines in February 1947 with a record breaking flight from Hawaii to New York – a distance of some 5000 miles – which was flown without refueling. It remains to this day the longest ever flight carried out by a piston engine fighter, and the fastest flight over such a distance by any piston engine aircraft. The Twin Mustang followed suit with other American fighters in being redesignated in 1948 as the F-82, when ‘Pursuit’ was changed to ‘Fighter’. Performance also saw a reduction when, post-war, the cost of the license for the British designed Merlin engines was increased, and Allison V-1710 engines were fitted instead.

Even with war against Germany and Japan over, a new conflict would dominate US foreign policy – the Cold War against the Soviet Union and its allies. The F-82 was now seen as a strategic asset; an escort fighter for potential bombing sorties to the heart of the Soviet Union itself. However, with Soviet jet fighters entering service it soon became apparent that piston engined aircraft stood little chance against the new generation of combat aircraft, be it propeller driven bombers or the piston fighters which were tasked to defend them.

However, other roles were found for the Twin Mustang. With a multi-crew configuration and the capacity to carry significant weight, the F-82 proved to be a capable platform to be radar fitted and utilized in the night fighter role. It was night fighter F-82Gs of the 68th Fighter Squadron which, in the early hours of June 25th 1950, carried out the first aerial combat sorties of the Korean War. Another first occurred on June 27th when, during an escort mission to C-54 transport aircraft, F-82s of the 68th and 339th Fighter Squadrons shot down a Yak-11 and two La-7s. In addition to escort and night interceptor duties, the F-82 was also successfully used in the ground attack role during the conflict.

However, despite a brave performance the days of the Twin Mustang were numbered. A non conventional piston engine fighter had little place in the new world of the jet aircraft, and by only 1953 the last F-82 had been phased out of service. Currently only five known airframes are known to have survived out of some 270 aircraft produced. Attempts are being made to restore two to flying condition.

With a coming update, we will inculde the decal of the 68th Fighter Interceptor Squadron to War Thunder: