This is modification of great Aeritalia G.91Y Yankee by Enrico 'erikgen' Gennari.
'The G.91YS is a variant of the -Y developed specially
for the Swiss Air Force requirement for a Hunter replacement.
Essentially an extra wing pylon has been fitted for
carrying Sidewinder missiles.' FLIGHT International, 29 April 1971.
Unfortunately Swiss Air Force preferred the Northrop F-5 and G.91YS stayed on prototype only.
Pair of IRM (Sidewinders) increase actionability of this superb aircraft and evolve to multirole purpose.
There are two skins inside pack: Italian Prototipo - historical; & Swiss based on stock skin with Hunter decals - fictional (what if).
Instalation is same like Yankee (original readme included) + fakepilot method + extra pylon (G91ys_pylon).
Credits goes to:
- Enrico 'erikgen' Gennari for 3d, skins, pit , blood and tears & awesome aircraft.
- kreelin for FM
- Spillone104 for the jet sound, photos and SFP1 conversion
- Swiss skin decals by Muesli from his Alp-Hunters.
- FakePilot method by FastCargo
-> Special Thanks to COCAS for made new pylon specially for this mod! <-
Rest: skins, ini works and other changes by me.
Freeware licence.
Michal Minta
Kulbit(80)

The Fiat G91 was designed to meet a NATO requirement for a light strike fighter which could be used by all NATO members. The contest was won by Fiat with their G91 design, partly based on a scaled down F-86. The aircraft first flew in the late 1950’s but was used only by the Italian, German and Portuguese air forces, primarily. The G.91 R/1 (nicknamed 'Gina') is a rank V Italian jet fighter with a battle rating of 8.3 (AB) and 8.7 (RB/SB). It was introduced in Update 1.69 'Regia Aeronautica' along with the initial Italian aviation tree. A mid 50's transonic fighter (. The G.91Y was an increased-performance version of the Fiat G.91 funded by the Italian government. Based on the G.91T two-seat trainer variant, the single Bristol Orpheus turbojet engine of this aircraft was replaced by two afterburning General Electric J85 turbojets which increased thrust by 60% over the single-engined variant. The Fiat G.91 was an Italian jet fighter aircraft. It was the winner of the NATO competition in 1953 for a light fighter as standard equipment for Allied air forces. It entered in operational service with the Italian Air Force in 1961, with the West German Luftwaffe, in 1962 (Source Wikipedia). A G91YS (using it as 9.7 example as thats where it still should be) cant possibly fight off a Mig21MF with a pilot of simillar skill level. Cant flee, cant go to cover and cant shoot it down without an immense portion of luck.

The Fiat (later Aeritalia) G.91Y is an Italian ground-attack and reconnaissance aircraft which first flew in 1966. Although resembling its predecessor, the Fiat G.91, the aircraft was in fact a complete redesign, a major difference with it being equipped with twin engines rather than the original single engine.

The G.91Y was an increased-performance version of the Fiat G.91 funded by the Italian government. Based on the G.91T two-seat trainer variant, the single Bristol Orpheusturbojet engine of this aircraft was replaced by two afterburningGeneral Electric J85 turbojets which increased thrust by 60% over the single-engined variant.[2] Structural modifications to reduce airframe weight increased performance further and an additional fuel tank occupying the space of the G.91T's rear seat provided extra range. Combat manoeuvrability was improved with the addition of automatic leading edge slats.[2]

The avionics equipment of the G.91Y was considerably upgraded with many of the American, British and Canadian systems being licence-manufactured in Italy.[2]

Flight testing of three pre-production aircraft was successful, with one aircraft reaching a maximum speed of Mach 0.98. Airframe buffeting was noted and subsequently rectified in production aircraft by raising the position of the tailplane slightly.

An initial order of 55 aircraft for the Italian Air Force was completed by Fiat in March 1971, by which time the company had changed its name to Aeritalia (from 1969, when Fiat aviazione merged with Aerfer). The order was increased to 75 aircraft with 67 eventually being delivered. In fact, the development of the new G.91Y was quite long, with the first order being for about 20 pre-series examples that followed the two prototypes. The first pre-series 'Yankee' (the nickname of the new aircraft) flew in July 1968.

AMI (Italian Air Force) placed orders for two batches; 35 fighters followed by another 20, later cut to 10. The last one was delivered around mid 1976, making a total of two prototypes, 20 pre-series and 45 series aircraft. No export success followed. These aircraft served with 101° Gruppo/8° Stormo (Cervia-S.Giorgio) from 1970, and later, from 1974, they served with the 13° Gruppo/32° Stormo (Brindisi).[3] Those 'Gruppi' (Italian equivalent of British 'squadrons', usually equipped with 18 aircraft) lasted until the early '90s, as the only ones equipped with the 'Yankee', using them as attack/reconnaissance machines, both over ground and sea, until the AMX replaced them. 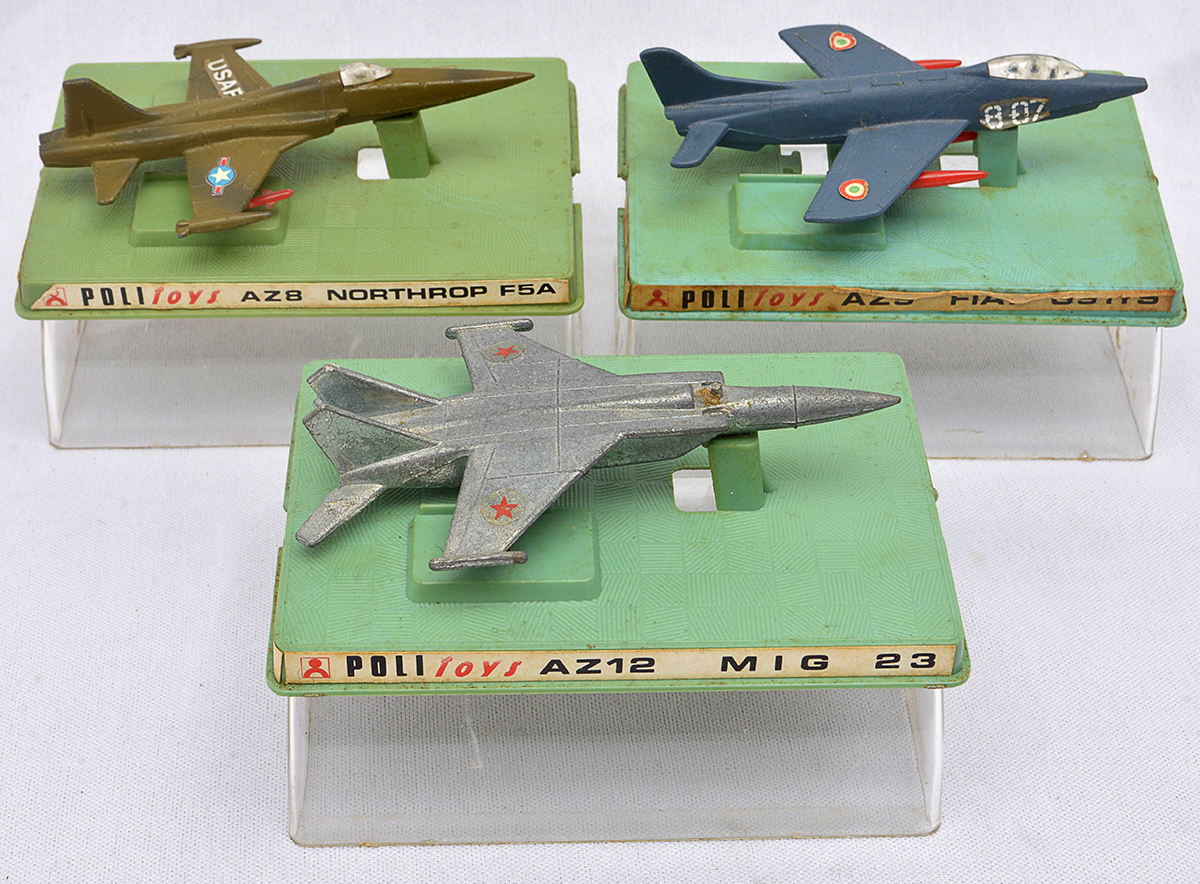 A Fiat G.91Y is preserved and on public display at the Italian Air Force Museum, Vigna di Valle.[6] 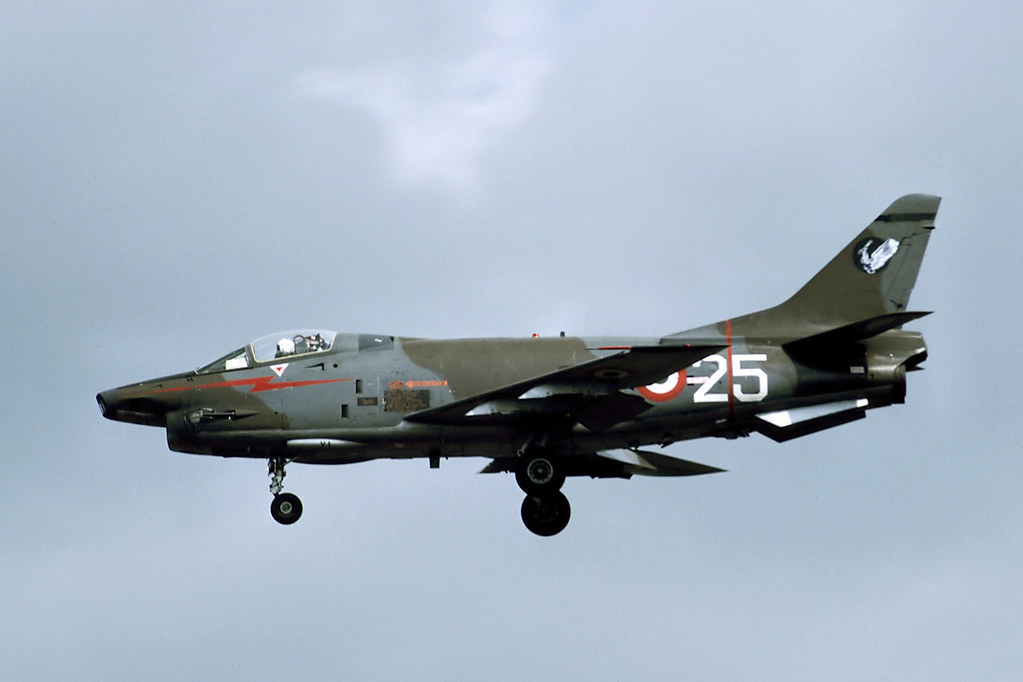 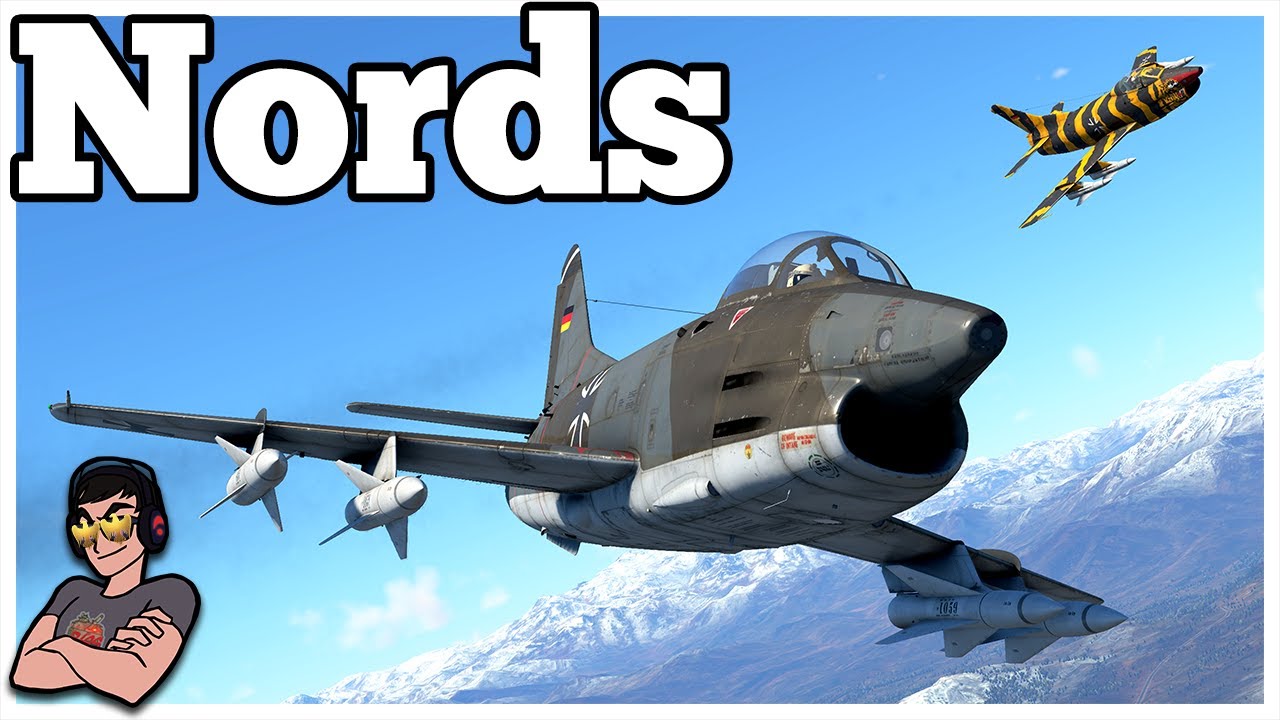