It is a commercial Java IDE built on top of MyEclipse and s upports enterprise JEE development, but is best suited for full-stack development. Frontend development can be taken care of by using Bootstrap, Material Design theme, Angular, Vue.Js, TypeScript, and other frontend technologies support within MyEclipse. 'IntelliJ IDEA is undoubtedly the top-choice IDE for software developers. Efficiency and intelligence are built into the design, which enables a very smooth development workflow experience, from design, implementation, building, deploying, testing, and debugging, to refactoring! 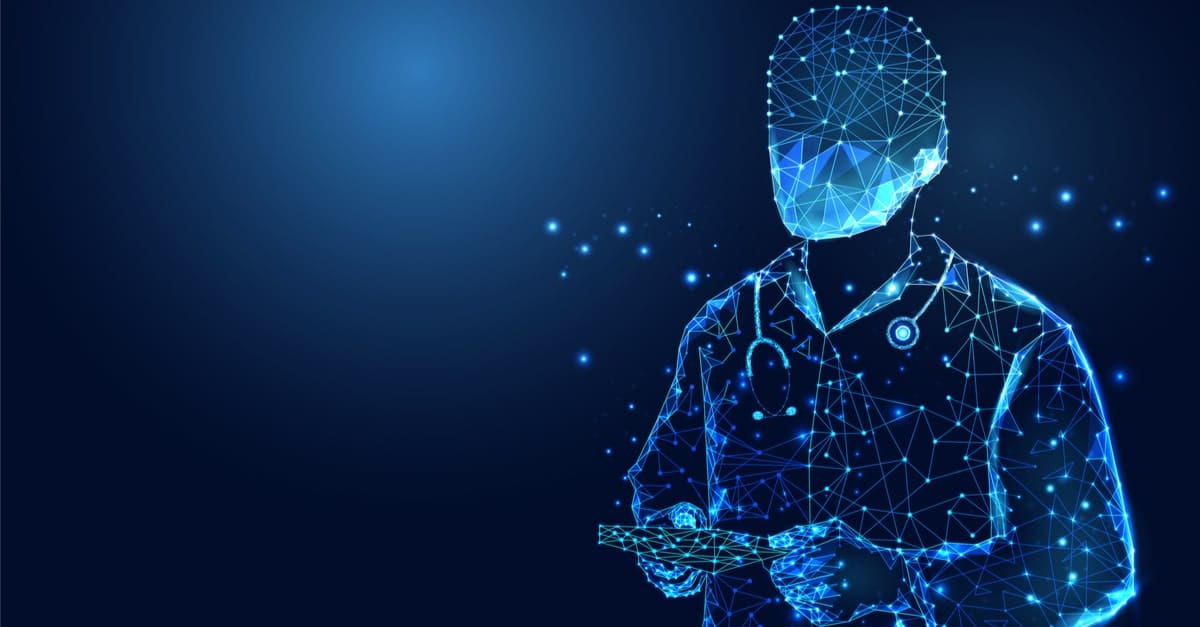