This version of the Sherman used a welded hull nearly identical to the M4, but with a pair of vented armored grates on the rear hull deck. The M4A2 tanks used the GM 6046 twin diesel. This version was produced with all the improvements the other types got, like the large hatch hull. This version would see very limited combat in US hands, most being the British, with some 75 tanks going to the Russians and USMC. This was the preferred version for Soviet lend-lease deliveries since the USSR was using all diesel tanks. It was produced in six factories with 10,968 of all turret types produced from April of 42 to July 45.

The Marines operated a lot of small hatch and a fairly large number of large hatch M4A2 tanks until the supply of 75mm armed versions dried up in late 1944. Then they switched over to large hatch M4A3 75w tanks, but there were some A2 holdouts amongst the six battalions.

The T-34 Prototype and M4A2 Sherman Starter Packs will be removed from sale on Monday, June 30th.

More details about the packs: 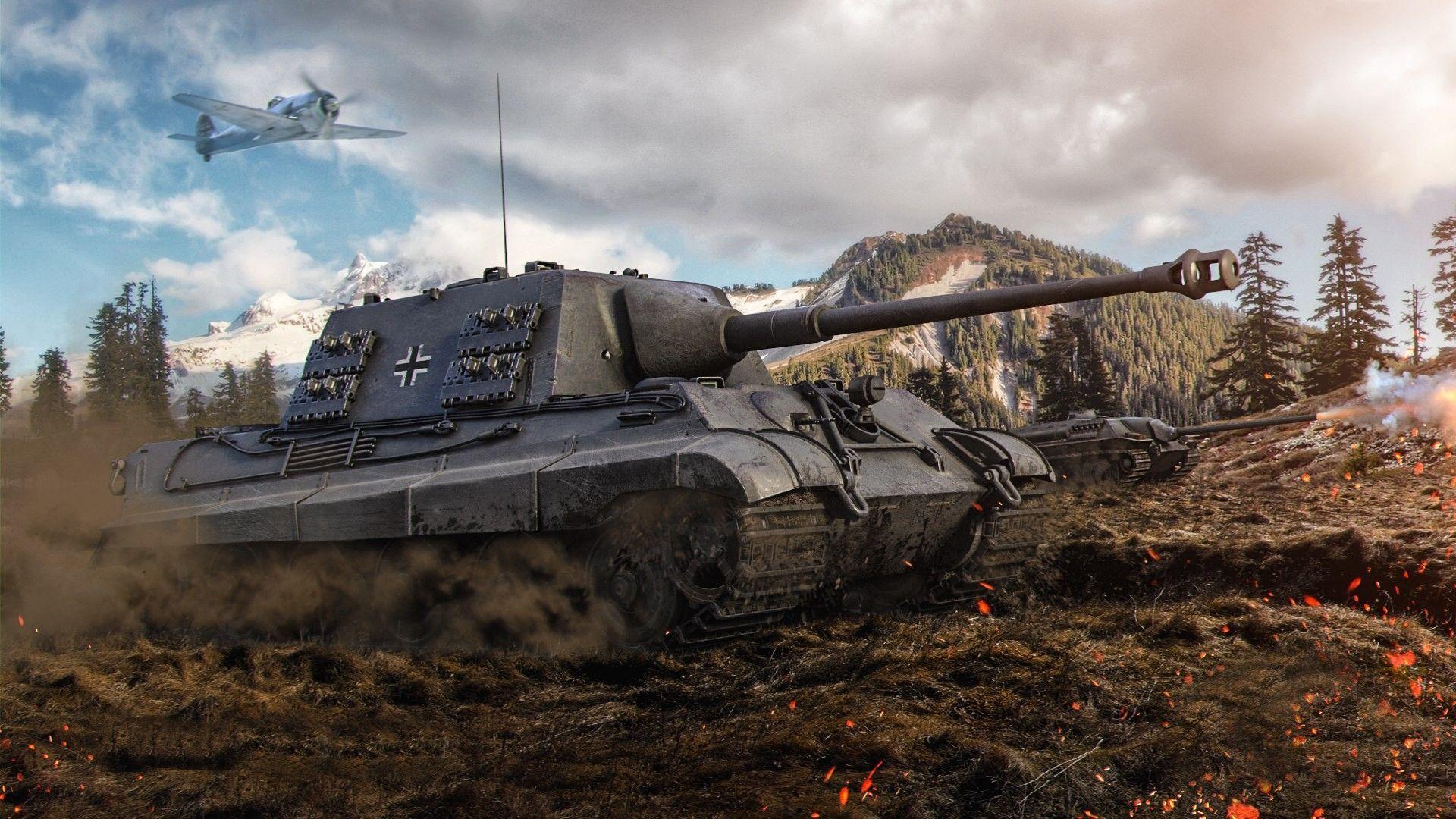 Take advantage of the last opportunity to get these unique packs!