Git merge feature master This creates a new “merge commit” in the feature branch that ties together the histories of both branches, giving you a branch structure that looks like this: Merging is nice because it’s a non-destructive operation. The existing branches are not changed in any way. Side note: SourceTree has a built in list of compare tools. Would be great to contact them to add BC to it. I have seen somewhere else that someone suggested this, not sure if it was for SourceTree as well. 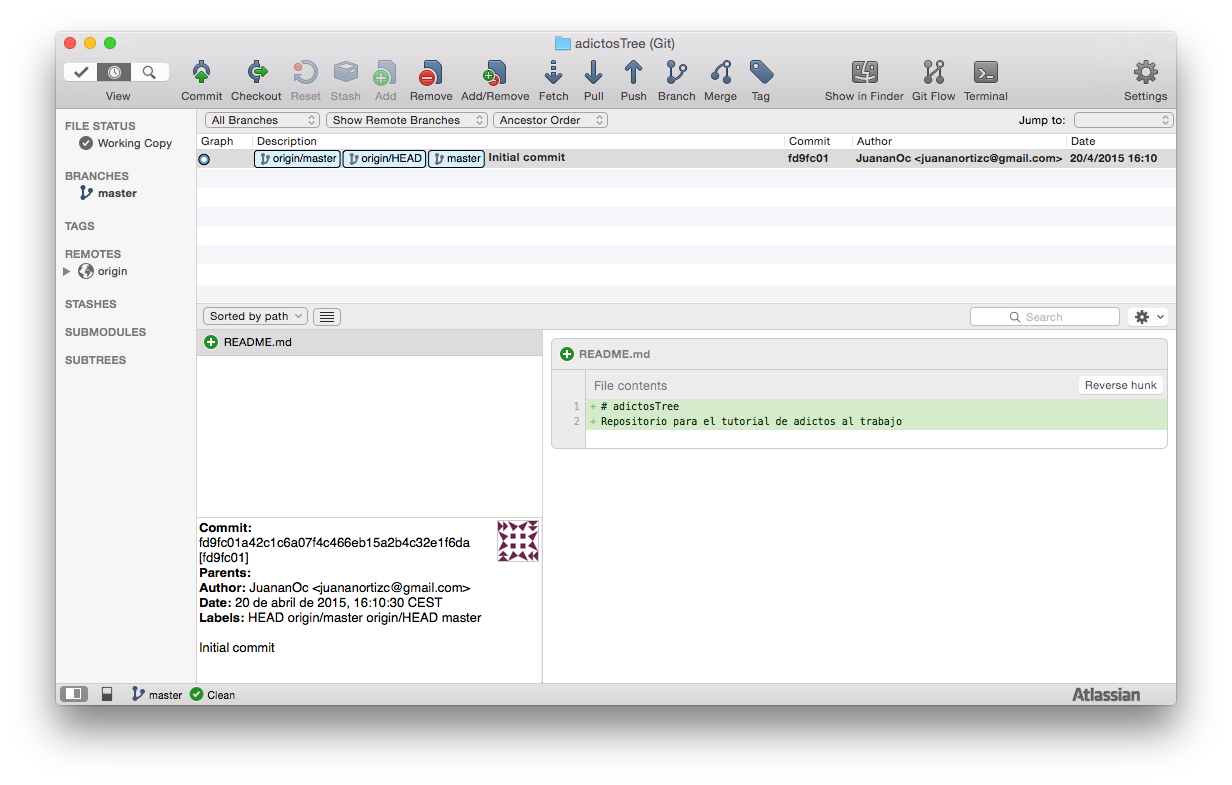 As you’re no doubt aware, Git and Mercurial are great at re-integrating divergent lines of development through merging. They have to be, since their design strongly encourages developers to commit changes in parallel in their own distributed environments. Eventually some or all of these commits have to be brought together into a shared graph, and merging and rebasing are two primary ways that let us do that. So which one do you use?

What does Merge or Rebase mean?

Let’s start by defining what merging and rebasing are.

Merging brings two lines of development together while preserving the ancestry of each commit history.

Here’s a visual comparison between merging and rebasing a branch ‘feature/awesomestuff’ back to the master branch (click for full size):

So merging keeps the separate lines of development explicitly, while rebasing always ends up with a single linear path of development for both branches. But this rebase requires the commits on the source branch to be re-written, which changes their content and their SHAs. This has important ramifications which we’ll talk about below.

[An aside: merging in Git can sometimes result in a special case: the ‘fast forward merge’. This only applies if there are no commits in the destination branch which aren’t already in the source branch. Fast-forward merges create no merge commit and the result looks like a rebase, because the commits just move over to the destination branch – except no history re-writing is needed (we’ll talk about this re-writing in a second). You can turn fast-forward merges off in SourceTree so that a merge commit is always created if you want – check the ‘Create a commit’ option in the Merge dialog or set it globally in Preferences > Git.]

So, what are the pros and cons of merging and rebasing? 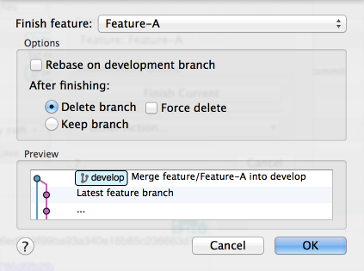 Looking at the above pros/cons, it’s clear that it’s generally not a case of choosing between one or the other, but more a case of using each at the appropriate times.

To explore this further, let’s say you work in a development team with many committers, and that your team uses both shared branches as well as personal feature branches.

With shared branches, several people commit to the same branch, and they find that when pushing, they get an error indicating that someone else has pushed first. In this case, I would always recommend the ‘Pull with rebase’ approach. In other words, you’ll be pulling down other people’s changes and immediately rebasing your commits on top of these latest changes, allowing you to push the combined result back as a linear history. It’s important to note that your commits must not have been shared with others yet.

In SourceTree, you can do this in the Pull dialog:

You can also set this as the default behavior in your Preferences if you like: 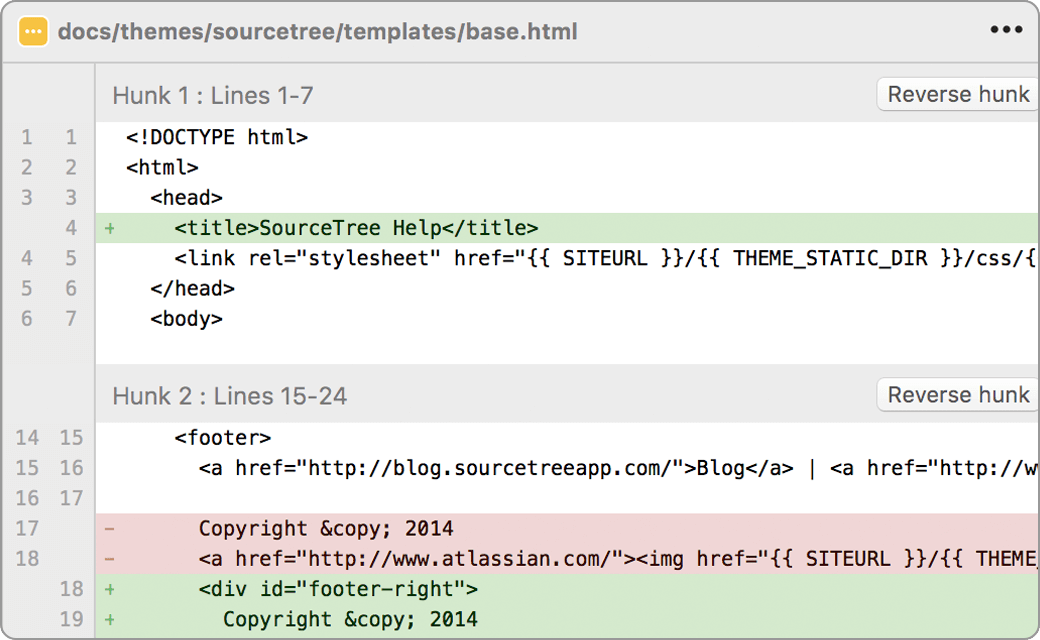 By taking this approach, when developing in parallel on a shared branch, you and your colleagues can still create a linear history, which is much simpler to read than if each member merges whenever some commits are built in parallel.

The only time you shouldn’t rebase and should merge instead is if you’ve shared your outstanding commits already with someone else via another mechanism, e.g. you’ve pushed them to another public repository, or submitted a patch or pull request somewhere.

Now let’s take the case where you deliberately create a separate branch for a feature you’re developing, and for the sake of this example, you are the only person working on that feature branch. This approach is common with git-flow and hg-flow for example. This feature branch may take a while to complete, and you’ll only want to re-integrate it into other lines of development once you’re done. So how do you manage that? There are actually two separate issues here that we must address.

The final merge: When building a feature on a separate branch, you’re usually going to want to keep these commits together in order to illustrate that they are part of a cohesive line of development. Retaining this context allows you to identify the feature development easily, and potentially use it as a unit later, such as merging it again into a different branch, submitting it as a pull request to a different repository, and so on. Therefore, you’re going to want to merge rather than rebase when you complete your final re-integration, since merging gives you a single defined integration point for that feature branch and allows easy identification of the commits that it comprised.

The pros and cons of each are generally similar to those for merging and rebasing. Rebasing keeps things tidier, making your feature branch appear quite compact. If you use the merge approach instead, it means that your feature branch will always branch off from its original base commit, which might have happened quite a long time ago. If your entire team did this and there’s a lot of activity, your commit history would contain a lot of parallel feature branches over a long period of time. Rebasing continually compacts each feature branch into a smaller space by moving its base commit to more recent history, cleaning up your commit graph.

The consensus that I come across most frequently is that both merge and rebase are worth using. The time to use either is entirely dependent on the situation, the experience of your team, and the specific DVCS you’re using.

I hope this helps! Please let me know in the comments if you have any questions or suggestions.

To add your supply request file, do the following: