There is a common misconception that Arizona is on Pacific Daylight Time (PDT) during the summer and on Mountain Standard Time (MST) during the winter. Because MST and PDT have the same UTC offset of minus 7 hours (UTC-7), Arizona has the same local time as neighboring states California and Nevada during the summer season.

The Mountain Time Zone of North America keeps time by subtracting seven hours from Coordinated Universal Time (UTC) when standard time (UTC−07:00) is in effect, and by subtracting six hours during daylight saving time (UTC−06:00). The clock time in this zone is based on the mean solar time at the 105th meridian west of the Greenwich Observatory. In the United States, the exact specification for the location of time zones and the dividing lines between zones is set forth in the Code of Federal Regulations at 49 CFR 71.[a]

In the United States and Canada, this time zone is generically called Mountain Time (MT). Specifically, it is Mountain Standard Time (MST) when observing standard time, and Mountain Daylight Time (MDT) when observing daylight saving time. The term refers to the Rocky Mountains, which range from British Columbia to New Mexico. In Mexico, this time zone is known as the tiempo de la montaña or zona Pacífico ('Pacific Zone'). In the US and Canada, the Mountain Time Zone is to the east of the Pacific Time Zone and to the west of the Central Time Zone.

In some areas, starting in 2007, the local time changes from MST to MDT at 2am MST to 3am MDT on the second Sunday in March and returns at 2am MDT to 1am MST on the first Sunday in November.

Sonora in Mexico and most of Arizona in the United States do not observe daylight saving time, and during the spring, summer, and autumn months they are on the same time as Pacific Daylight Time.[4] The Navajo Nation, most of which lies within Arizona but extends into Utah and New Mexico (which do observe DST), does observe DST, although the Hopi Reservation, as well as some Arizona state offices lying within the Navajo Nation, do not.

Only one Canadian province is fully contained in the Mountain Time Zone:

One province and one territory are split between the Mountain Time Zone and the Pacific Time Zone:

On September 24, 2020, Yukon switched to a new time zone called Yukon Standard Time, which is UTC−7 year round – the same as Mountain Standard Time. Therefore clocks in Yukon and Alberta are the same in the winter, and Alberta is one hour ahead in summer. Previously the territory had used the Pacific Time Zone with daylight saving time: UTC−8 in winter and UTC−7 in summer.[5]

The following states have the same time as Mountain Time Zone:

Six states are fully contained in the Mountain Time Zone:

UTC−07:00 is an identifier for a time offset from UTC of −07:00. In North America, it is observed in the Mountain Time Zone during standard time, and in the Pacific Time Zone during the other eight months (see Daylight saving time). Some locations use it year-round. 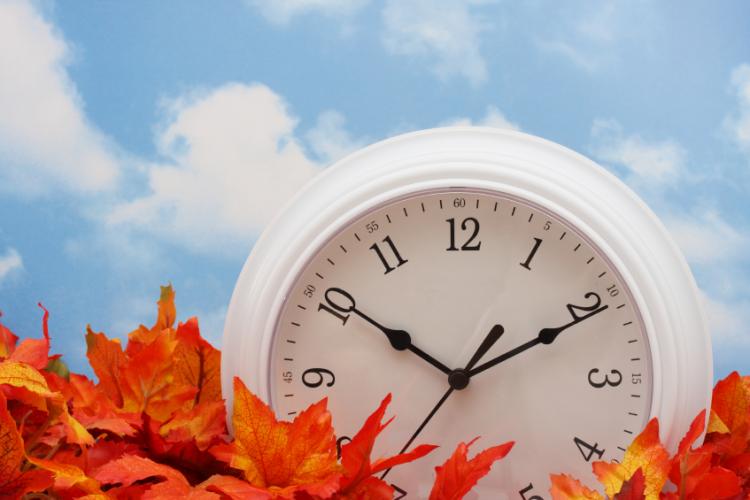