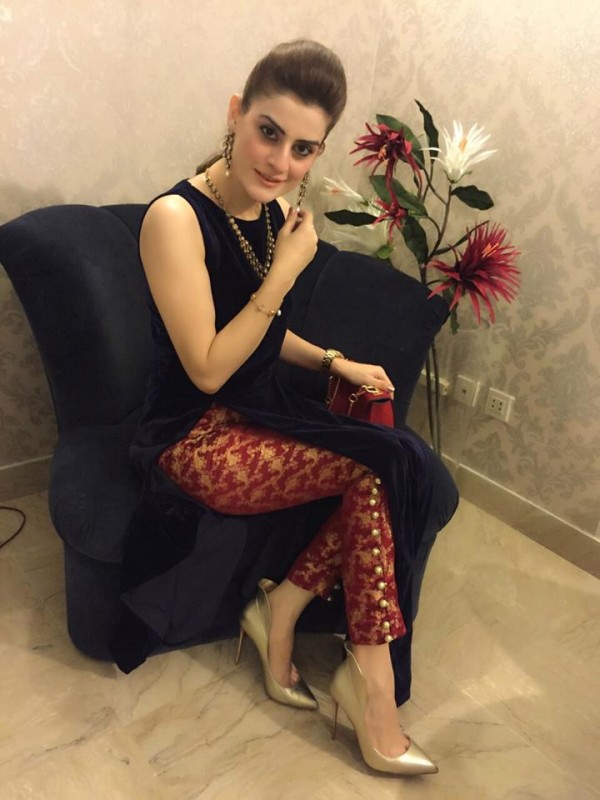 Supermodel Nadia Hussain Supports Cosmetic Surgery. Nadia Hussain is a stunning Pakistani model, actress, and dentist who is indeed a motivation for so many women. It wouldn’t be wrong to call her beauty with a brain. Apart from that she also owns her own salon.

Talking about acting and modeling, Nadia Hussain said that both jobs require time and it is not necessary for a good model to be the best and most successful actor.

In an interview, the 42-year-old entrepreneur revealed her thoughts on plastic surgery and it seems that Nadia is in the favour of getting yourself totally altered through the process.

The owner of a much renowned salon, Nadia feels that it is no crime to enhance one’s beauty and if a woman can handle the expenses then she should definitely go for plastic surgery. Nadia further said that if at one point in life she would feel that she should get plastic surgery done, she would not think twice. 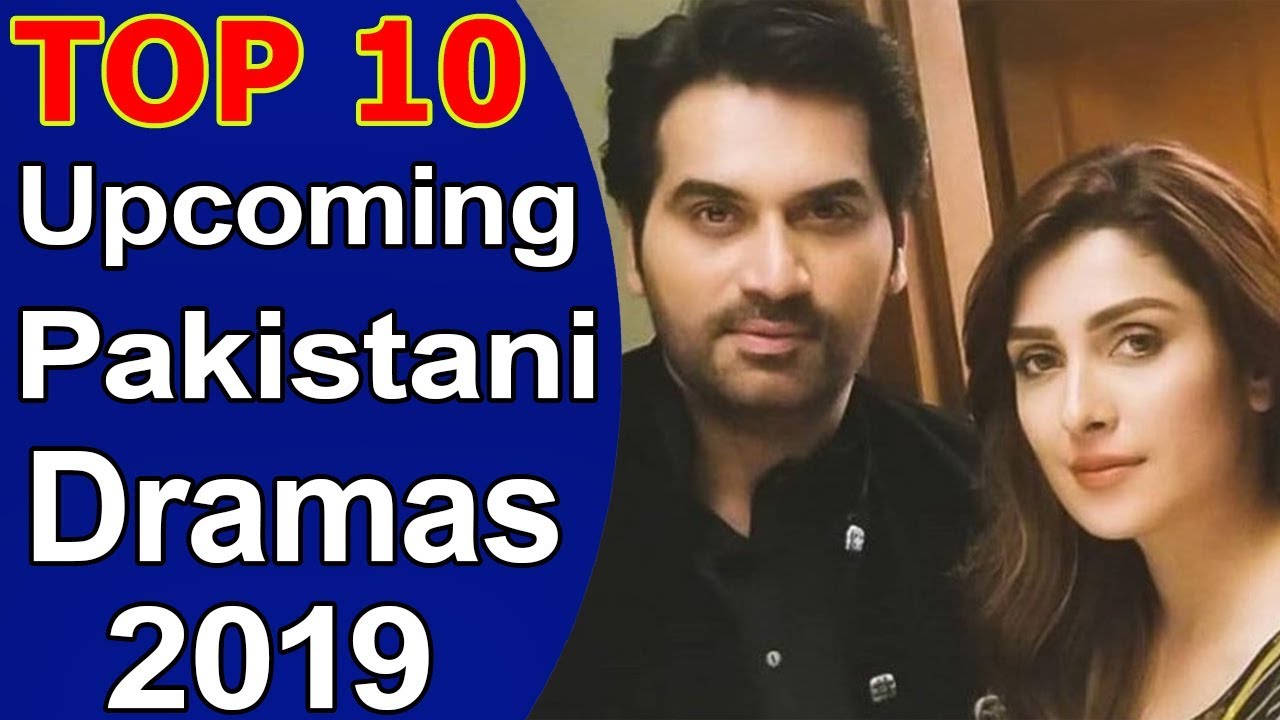 While surfing through some of Nadia’s Instagram pictures, it became evident that the fashion designer is rather too keen on looking ‘unreal’. Maybe Nadia has a much common approach with the very popular topic regarding ‘unrealistic beauty standards’ and she believes in the concept of ‘maximum alteration’ of natural features to reach the standards of beauty everyone seems to portray on social media.