Indian dramedy based on the story of a young lady, Taanya, a.k.a. Toasty, who has a 'sasural' consisting of seven quirky men, deprived of a 'saas' (mother-in-law).Wikipedia 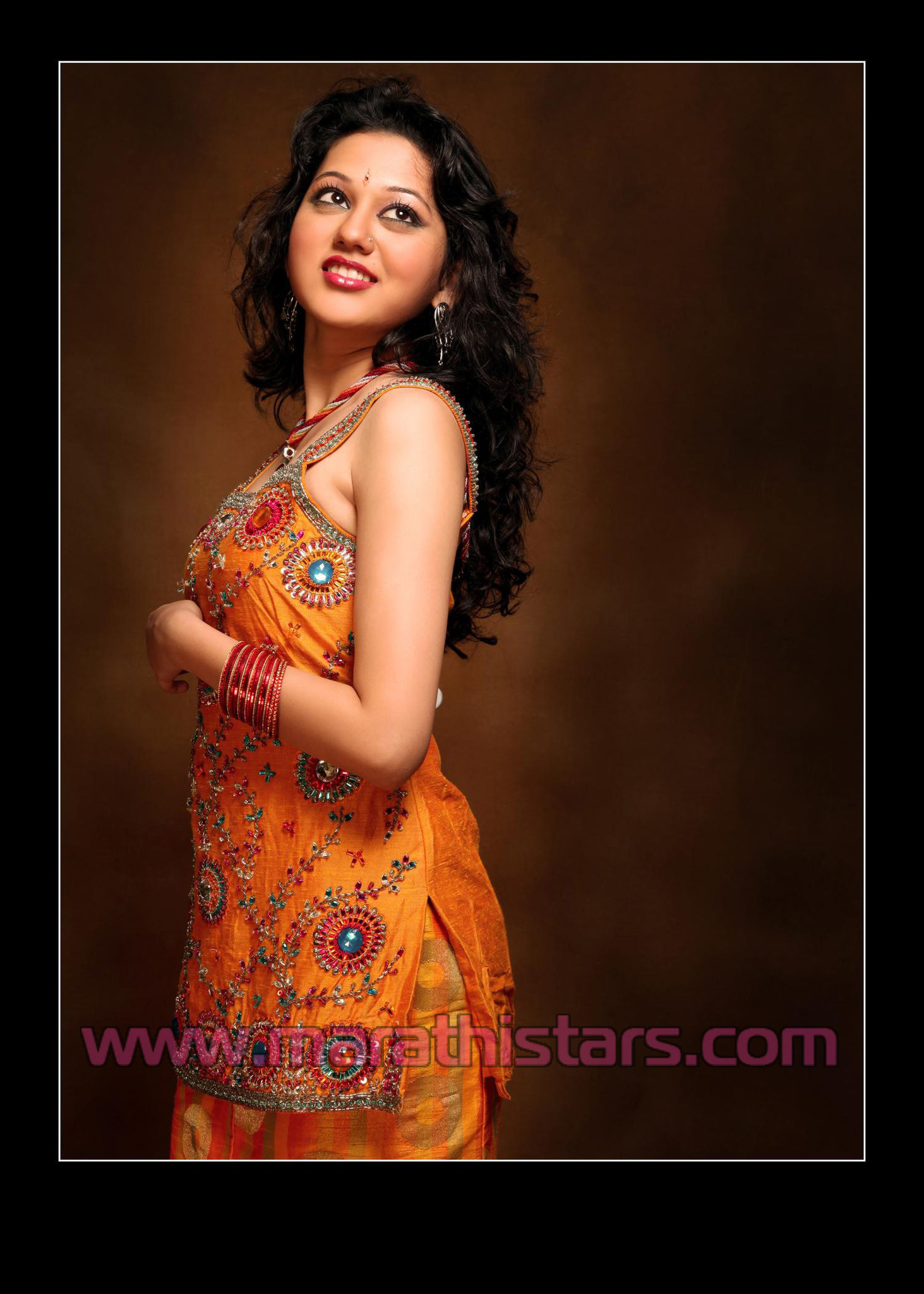 This will create an email alert. Stay up to date on result for: Saas Bina Sasural