» Anupama: Kavya falls flat on her face with Vanraj’s exit 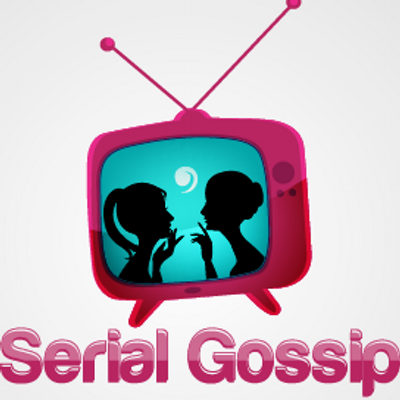 Anupama: Vanraj decided to never come back over Kavya tantrums

Anupama: Kavya’s drama of celebrating Anupama Vanraj divorce and hurting Family Anupama is Indian tv drama which telecasted on Star Plus, where its upcoming track of the show will bring much ...

Pandya Store: Shiva to exact revenge on Rishita for insulting Raavi The upcoming episode of Star Plus popular serial Pandya Store will showcase interesting twist and turn. It was earlier seen that ... 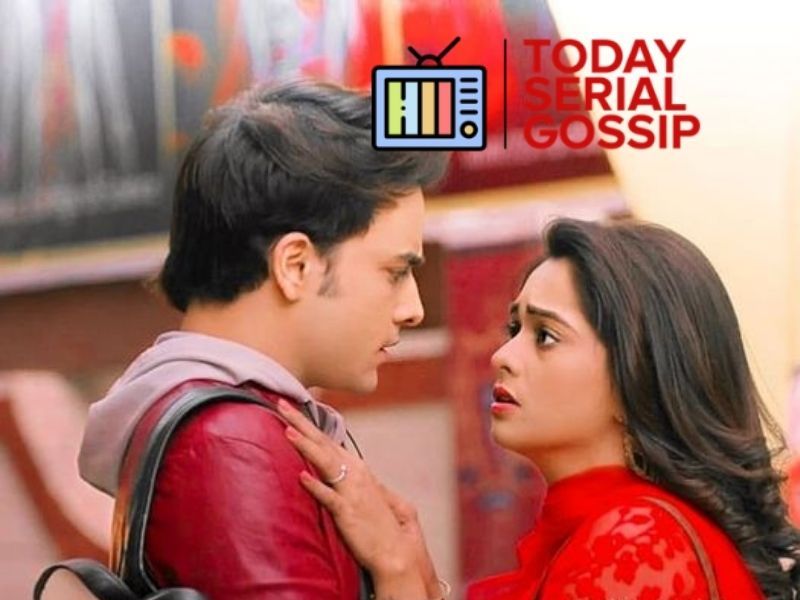 The discussion of actress Gauhar Khan's marriage is in full swing. There was speculation about the first actress getting married in November. But now according to the latest reports, Gauhar Khan's marriage to his boyfriend Zaid Darbar is fixed in December. According to a Spotboye report, Zaid and Gauhar Khan are planning to get married on December 24. The function of the couple's wedding will be held in a hotel in Mumbai. This celebration will last for 2 days. According to the news, Zaid-Gauhar, who returned from Goa vacation last week, visited the city for his pre-wedding photoshoot. However, Zaid and Gauhar have not officially announced their marriage. Talking about Zaid Darbar, he is the son of the popular music composer Ismail Darbar. In one of his interviews, Ismail Darbar said that he has no problem with Zaid-Gauhar's marriage. Ismail had said- If Zaid and Gauhar marry, why won't I give them my blessings? Why would I object if Zaid wants to marry Gauhar? Zaid