The T-72AV (TURMS-T) is a Soviet T-72AV tank modernized for the Syrian army. The TURMS fire control system, developed by the Italian company Officine Galileo, was previously used on C1 Ariete tanks. In the early 2000’s, this fire control system was adopted for the T-72.

The system significantly improves the tank's vision capabilities, thanks to the commander's panoramic sight. It also features a high-quality thermal imaging gunner's sight, which allows the tank to effectively perform combat missions at night and in poor visibility conditions. By 2006, 122 TURMS kits were produced for the Syrian army. 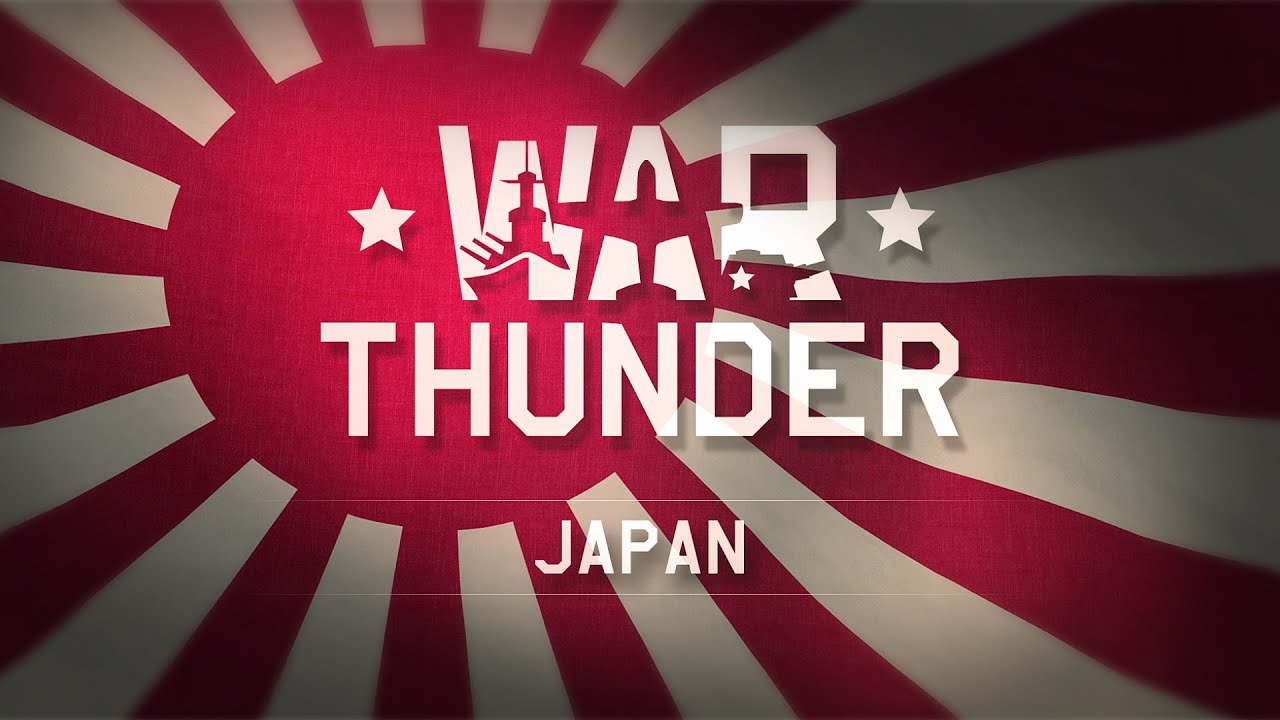 The gunner now has one of the best thermal imagers in the game, which gives a great advantage in detecting enemy vehicles not only at night, but also during the day. The T-72AV (TURMS-T) is equipped with Kontakt-1 ERA protection. The disadvantages of the vehicle include the low reverse speed, same as the basic version of the tank, and the absence of guided anti-tank missiles.

However, several types of APFSDS shells and a powerful chemical AP round are capable of defeating any enemy on the ground. It is also worth mentioning that the T-72AV (TURMS-T), like all Premium vehicles in the game, brings additional income in Silver Lions and, most importantly, significantly speeds up the research of any Soviet tank, of any tier - including the top ones!