Zee TV show Tujhse Hai Raabta (Full House Media) has been keeping the audience glued to the TV screen with interesting drama. As per the plot, Kalyani feels guilty of the crime and also regrets breaking Malhar’s trust. She heads home wherein Kalyani and Anupriya struggle to revive Sunita’s lost memory. However, they fail in their attempt.

In the coming episode, Kalyani gears up for puja at her home wherein he sees Meenakshi’s husband’s picture and gets shocked. Malhar reveals to her that her husband is missing. Later, Kalyani and Anuprya get a call who threatens to send the body to the police station. Kalyani recognizes Atharv’s voice. Soon, Atharv blackmails Kalyani and asks her to give Moksh to him in return for the body.

OMG! Will Kalyani agrees to his condition?

The Episode starts with Malhar asking Sarthak why his hatred for Maayi and Kalyani is not ending even after knowing Avni’s truth. Sarthak says how to forget that they have hidden about Aahir’s death from me, I can’t forget my nephew ‘s death. Malhar says even I regret that I couldn’t bring him on the right path, and tells that he had lost hope to return home after this mission, but he returned. He asks Sarthak to apologize to maayi and says she will forgive you. Sarthak says that woman shall apologize to me, for losing my daughter, for keeping her daughter ahead of me. He tells that he is happy as he returned, but his hatred will never end for them.

Later Moksh tells Malhar that he has learnt fighting. Malhar asks Karate..He says yes and lifts his hand. Malhar feels pain. Kalyani asks Moksh to go out till she applies ointment to his baba. She gets teary eyes and applies ointment to his hand. Malhar asks her to be strong and not to cry. Kalyani says you are my weakness and I am not strong when your matter comes. She says I am proud of saying this. She tells that she has acted to be strong infront of everyone, but she is not strong. She asks him to see the weak side of her and hugs him. Malhar says sorry Kalyani, I am really sorry. I don’t want you to get hurt in any way, not now or never. He says my Kalyani was not alone as Shera was there to help you. Kalyani says I want to say you about Shera. Malhar says he must have fallen in love with you. Kalyani says I never had any feelings for him. Malhar says I trust you more than myself, I trust you. He gets romantic and is about to kiss her, when Moksh comes and asks if your hand is fine. Malhar says yes. Moksh says I want to read the goons’ story and asks him to say. Malhar says he enjoyed in Punjab and says the girls are very beautiful there and the food is just awesome. He says when the beautiful girls used to serve him food, he used to have 10 parathas. Kalyani gets jealous and upset. Moksh asks if you used to eat so many parathas. Malhar says yes. Kalyani lies down to sleep. Malhar says if we get time then we will go to Punjab.

Next morning, Kalyani comes ready in Punjabi clothes and brings parathas etc. She says there will be no poha, but parathas, acchaar and dahi. Moksh asks Malhar if something happened to Aai fi. Malhar says I think so. Kalyani says you both got surprised seeing me in these clothes and asks if she is looking like Punjabi girl. Moksh says yes. Kalyani asks Malhar to say. Malhar says you are looking ok. She brings more parathas. Malhar says I can’t have these many parathas, have to eat like humans. Kalyani says you used to say that when the Punjabi lady used to serve you parathas, you used to have so many. Anupriya comes there wearing a casual dress with Aao Saheb and tells that they got the order. Malhar appreciates to see her handling all the business alone. Later Malhar comes to know that agency doesn’t have any info about AV.

Moksh and his friend come out to play, when the watchman tells that building will be made here. Moksh takes his phone and talks to the builder, who is AB and tells that he won’t let him make the building on the park and tells that his father is Police. AB asks him to meet him tomorrow at the same place at 11 am. Moksh agrees.

Kalyani asks Malhar to have paratha. Malhar thinks he never thought she will get so much jealous and thinks he will not lose the chance to make her more jealous. He pretends to call his friend and tells that he is jealous knowing he is going to China. He says I am missing that Chinese girl who used to feed me with her hand, when I was posted there. Kalyani thinks so Malhar ji reached Chinese girl also. 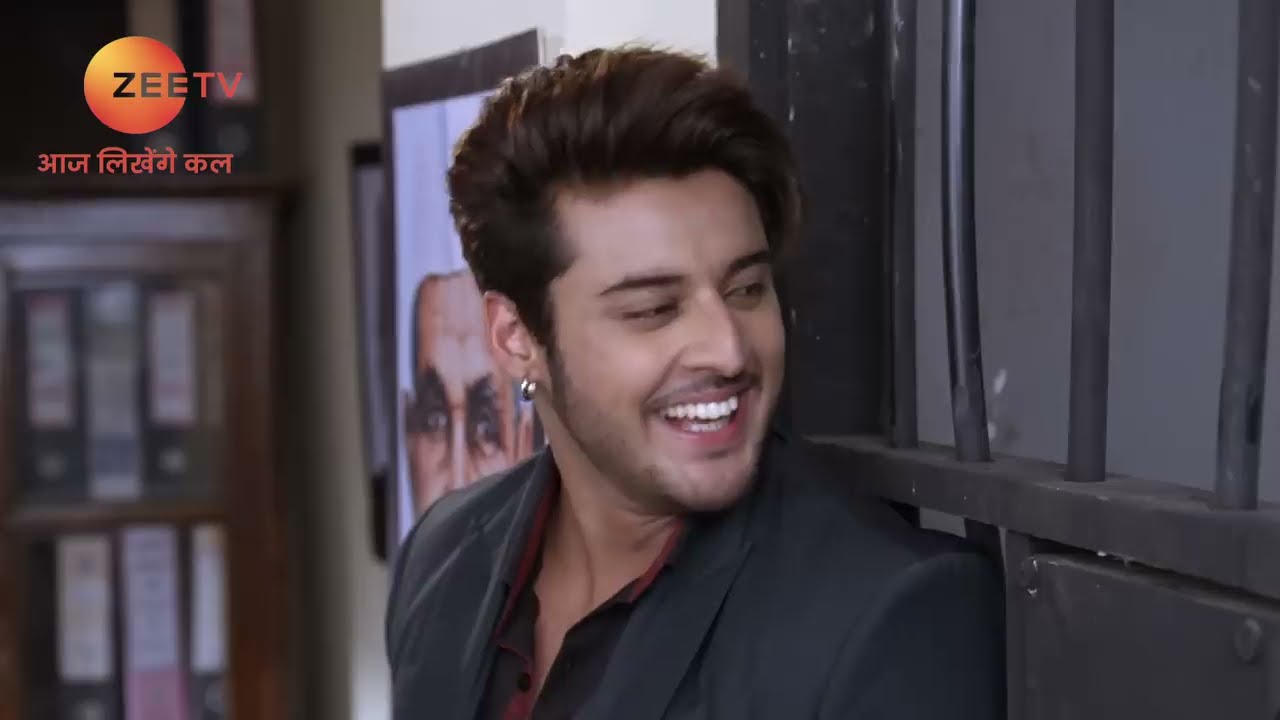 Malhar comes to meet AB and says even agency don’t know about you. He invites him for dinner. AB thinks Kalyani’s made food. He says Kalyani had saved him. He gives gifts for his family, even though Malhar refuses to take. AB says it will be a memorable day. Malhar says I want to know about you. AB says my story is very interesting.

Aao Saheb tells Anupriya that neighboring country attacked them. Malhar smiles seeing kalyani and Moksh in Chinese costume. Moksh says I am Moksha and she is Aai fi Kaluchi. Malhar greets them. Aao Saheb says if Chinese’s soul got inside them. Moksh says Baba likes Chinese people so everything will be Chinese today. Malhar enjoys seeing Kalyani serving them Chinese food. Aao Saheb, Anupriya and Malhar have the food. Just then Malhar’s passport falls down from his pocket. Kalyani checks his passport for Chinese stamp and realizes he has fooled her. She thinks she will fool him now. 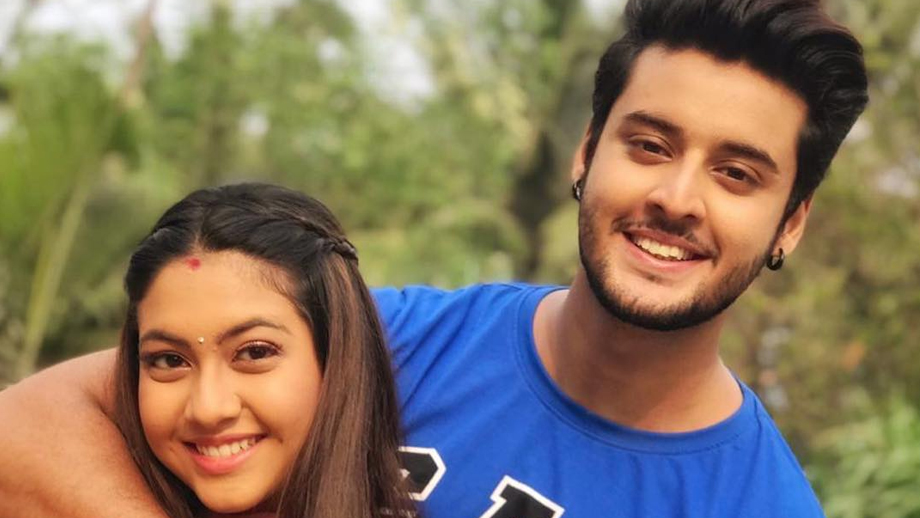 Precap: Malhar and Kalyani gets romantic in the night and spend some time together.