Coordinated Universal Time (UTC) is the international time standard.It is the current term for what was commonly referred to as GreenwichMeridian Time (GMT). Zero (0) hours UTC is midnight in Greenwich England, which lies on the zero longitudinal meridian. Universal time is based on a 24 hour clock, therefore, afternoon hours such as 4 pm UTC are expressed as16:00 UTC (sixteen hours, zero minutes).

Since a day is 24 hours long, the world may be split into 15 degree wide longitudinal bands (360 degrees/24 hours). Each band represents one hour. As an example, Huntsville Alabama is located at approximately 90 degrees west longitude, hence, local time lags UTC time by 6 hours (90/15, assuming Central Standard Time, 5 hours in Central Daylight Time). So, if the universal time is 14:30 UTC, United States Central Standard Time would be 8:30 am CST.

Illustrated below is a map which indicates the 15 degree wide longitude bands. Referring to the Huntsville example, count the lines west of the 0 meridian until you get near Alabama. There are 6 lines, hence 6 hours difference. Counting the bands may not give you an exact time for your location, as countries impose their own time regions due to geographic borders, but it should be close. Subtract time in west longitudes (negative values), add time in east longitudes (positive values).

What is UTC or GMT Time?

Weather observations around the world (including surface, radar, and other observations) are always taken with respect to a standard time. By convention, the world's weather communities use a twenty four hour clock, similar to 'military' time based on the 0° longitude meridian, also known as the Greenwich meridian.

Prior to 1972, this time was called Greenwich Mean Time (GMT) but is now referred to as Coordinated Universal Time orUniversal Time Coordinated (UTC). It is a coordinated time scale, maintained by the Bureau International des Poids etMesures (BIPM). It is also known as 'Z time' or 'Zulu Time'.

To obtain your local time here in the United States, you need to subtract a certain number of hours from UTC dependingon how many time zones you are away from Greenwich (England). The table below shows the standard difference from UTC time to local time.

The switch to daylight saving time does not affect UTC. It refers to time on the zero or Greenwich meridian, which is notadjusted to reflect changes either to or from Daylight Saving Time. 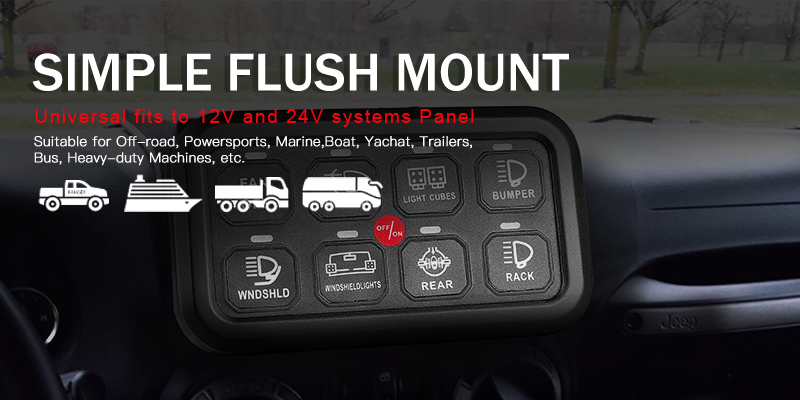 Note: Credit given to NWS Southern Region Headquarters for the information above. 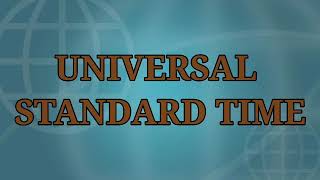