PST automatically adjusted to PDT time zone, that is in use 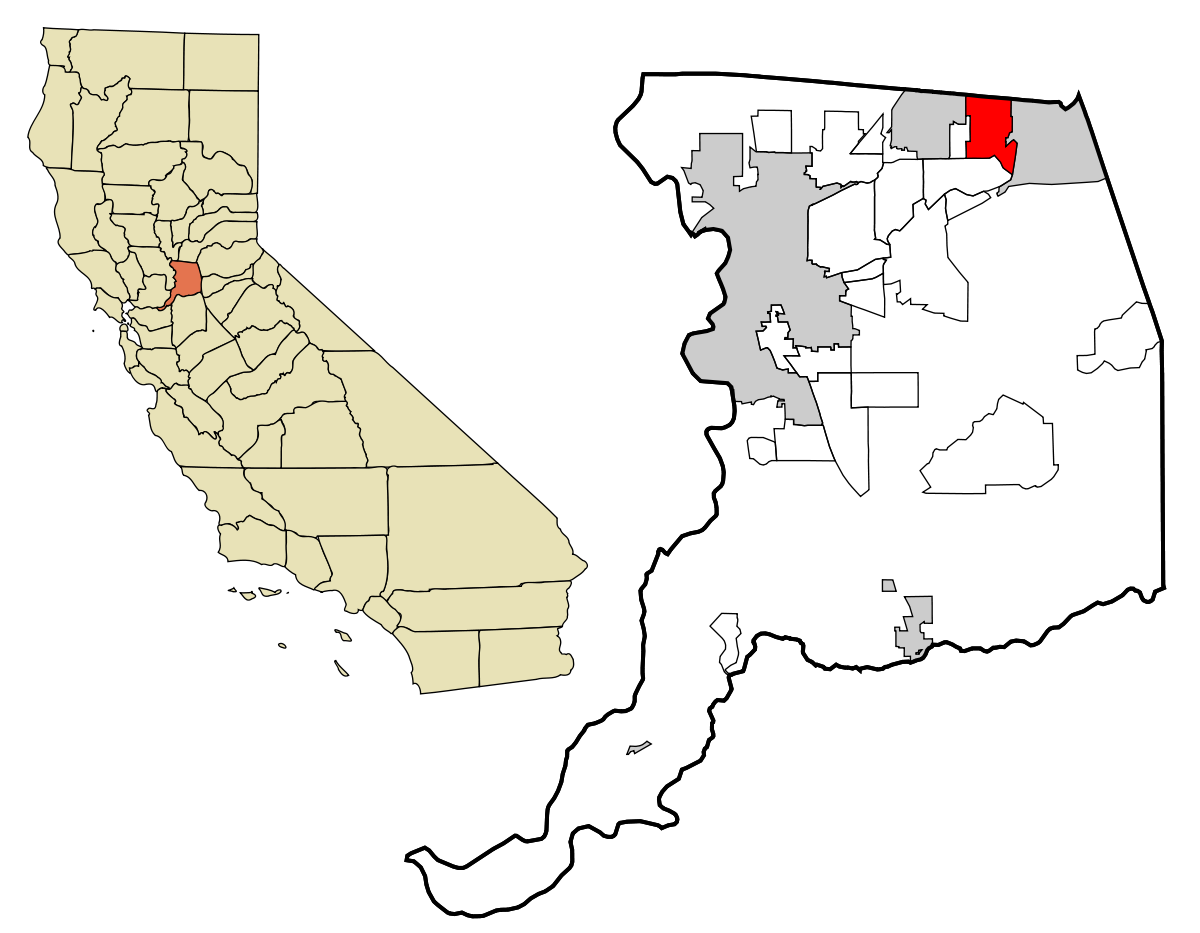 Offset: PST is 8 hours behind Greenwich Mean Time (GMT) and is used in North America

Principal Cities: The largest city in the PST timezone is Los Angeles from USA with population about 3.793 million people. Other major cities in the area are Vancouver, Tijuana, San Diego, San Jose

Daylight Saving: This is a standard timezone, however during summer some places adjust time for one hour forward for daylight saving and observe Pacific Daylight Time (PDT). 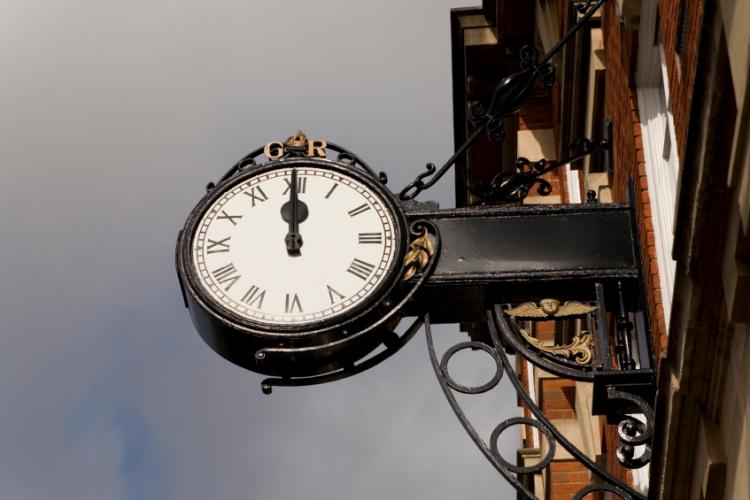 PST Abbreviation: Several time zones share PST abbreviation and it could refer to these time zones Time zones with the GMT -8 offset:Warning!

GMT stands for Greenwich Mean Time (NOT in use)

BST stands for British Summer Time (in use)

PST stands for Pacific Standard Time (NOT in use)

PDT stands for Pacific Daylight Time (in use)

British Summer Time(BST) is 01:00 hours ahead of Coordinated Universal(UTC) Time.

Pacific Daylight Time(PDT) is 07:00 hours behind Coordinated Universal(UTC) Time.This timezone is a Daylight Saving Time timezone and is used in: North America