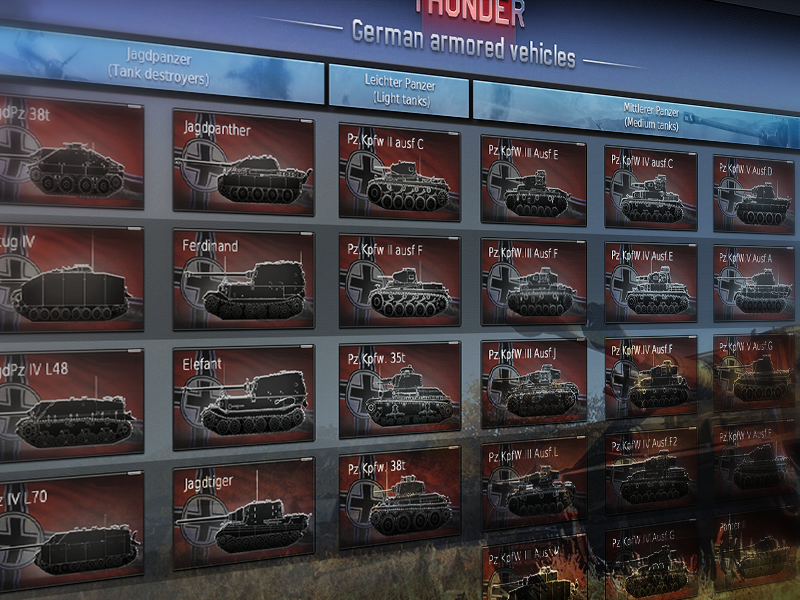 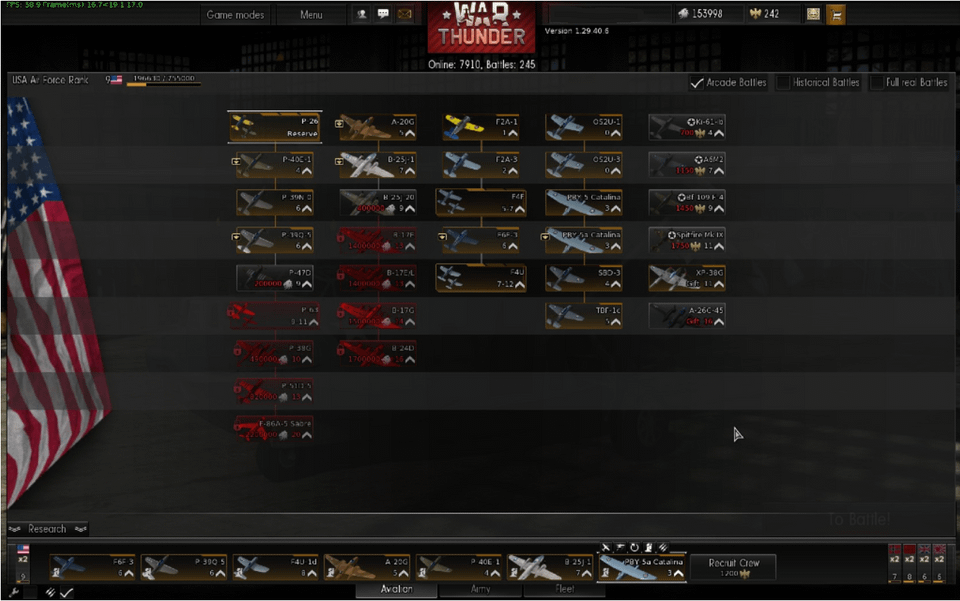 If you’re a new player looking to get started in

War Thunder, the multiplayer online World War II flight sim from Gaijin Entertainment, these guides may be of some help. They were first published in 2013 and are rather out of date now, the game has been heavily updated since and looks rather different, but most of the basics should still apply. 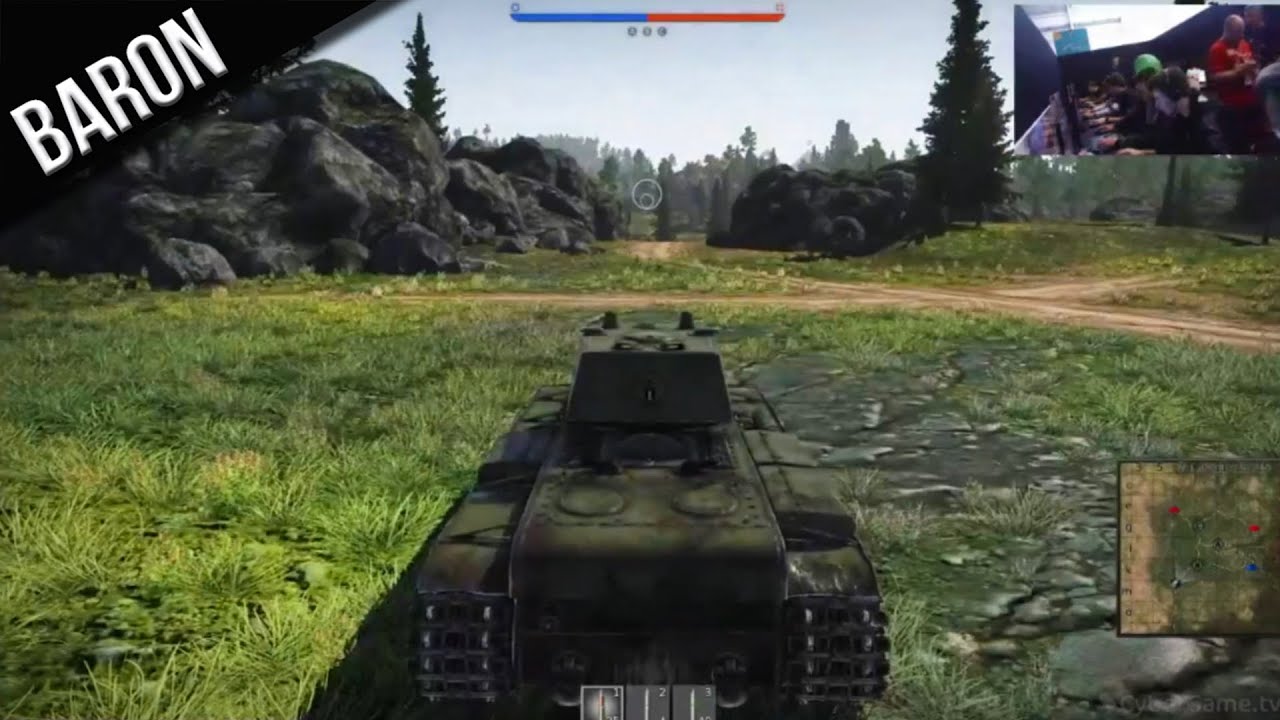