— Forest of Illusion (@forestillusion) April 1, 2021 CrossCode brings back a six-year-old April Fools' joke as a free DLC by introducing a 'Manlea' skin for Lea, the game's protagonist. This skin DLC is available for Steam and GOG, and doesn't affect any of the game's dialog, so Lea's name or pronouns won't change. Unable to load my game up. Gets to main menu, gives me a 'connection error - update is available via launcher'. Nothing updates. Launcher says up to date. 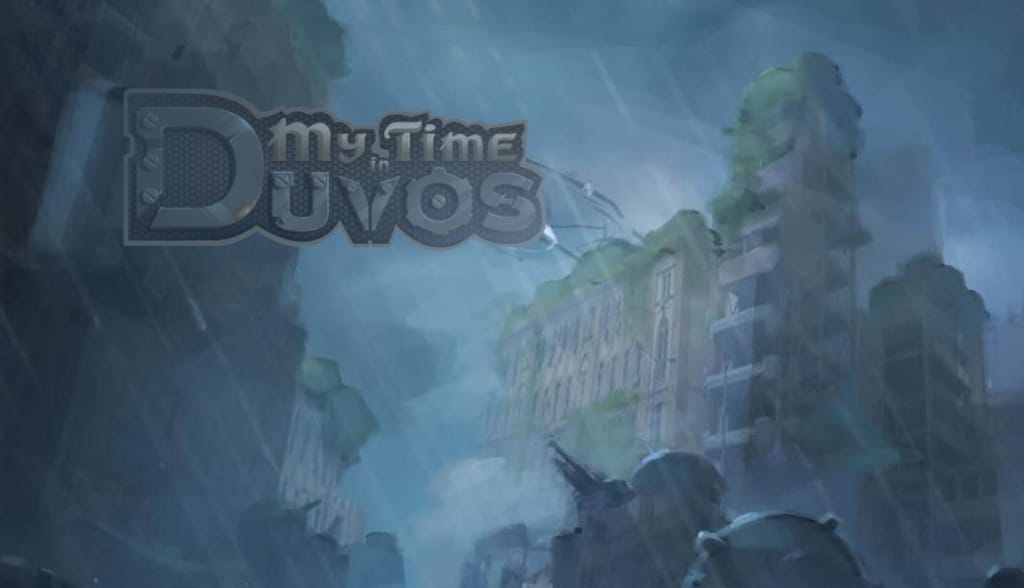 Are you going to join the 1337 War Thunder wallet warriors by finally getting that free Abrams or will you embrace the memes with the 'Tigor' bundle? The decision is yours, but hurry up, the packs will not be available forever.

Note! You can also get unique 'Tigor' title and the decal, if you log in to the game from the 31st of March to the 3rd of April and gain at least one victory, and at the same time you have previously purchased all separate packs which are included in the bundle above (M46 Tiger purchased in the game using Golden Eagles).

The offer is valid for PC, Mac and Linux users only. PS4 and Xbox users will be able to get the 'Tigor' title and the decal if they own all separate packs which are included in the bundle. Heavy Tank №6 Pack missing in the Microsoft Store won’t be counted as necessary to get bonuses.

The 'Tigor' title and the decal will be assigned after the 4th of April to all users who have fulfilled these conditions.