War Thunder 1.99 Dev stream: DEFYN: 1 year ago #4【WarThunder】-404NF- 4th War (1x1 Rocket) FatalErrorrr: 1 year ago 191TR - War Thunder Realistic Squadron Battles: kobra squadron 1 year ago War Thunder Dev Server 1.97 Viking Things: DEFYN. Author: Ace Thunder Team Uploader: AvarikAT A singleplayer mod for War Thunder based in the Ace Combat universe shortly after the Belkan War, where you get to see the untold story from the point of view of A World With No Boundaries.Currently the mod features the first mission Broken Accord, and The Gauntlet bonus mission.

Ever get stuck in a hard place, you are pushing on another tank and you have no idea what else to do but shoot, but let me tell you, there are actual stratigies to track to track combat.
Pushing Battle
Say you are in the situation I am in below, Kv1 vs Kv1.
When this is a battle you have to fight, it yields no victory to anyone because chances are, you can keep pushing on each other forever, and neither of you will win.
Option 1: Wait for Teammates to arrive.
Option 2: If near a cliff face or a steep hill try to push him off.
Option 3: Back up then take shots. 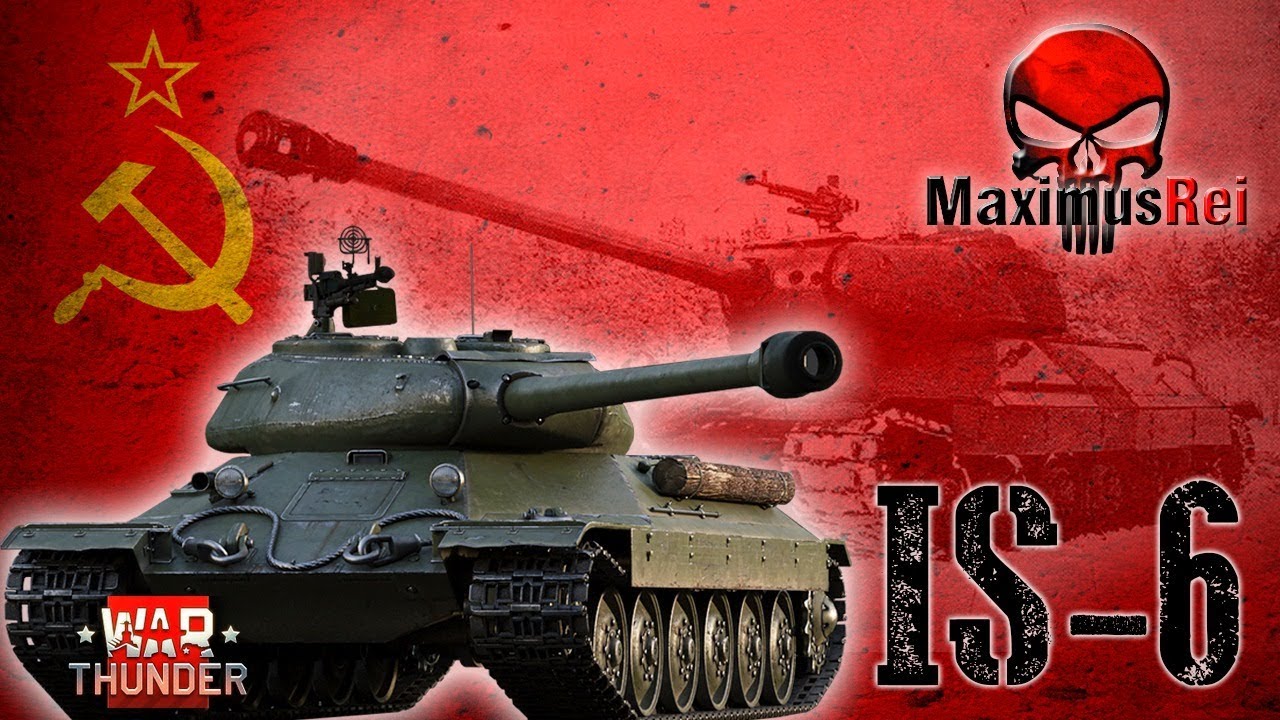 General Information
You'd think in this practice that heavy tanks would have the advantage, but actually, if a tank is lower than the heavy tank, It can shoot at in uncontested. Persay an IS-6 Versus a Maus, the IS-6 has the advantage because of its lower stature but this is countered by the Maus's heavy armor, If the Maus is pushed from the side, where its totally flat, the IS-6 can land some good shots.
When it comes to just pushing a tank off of say a cliff, the heavier tank always has the advantage.
Strategies 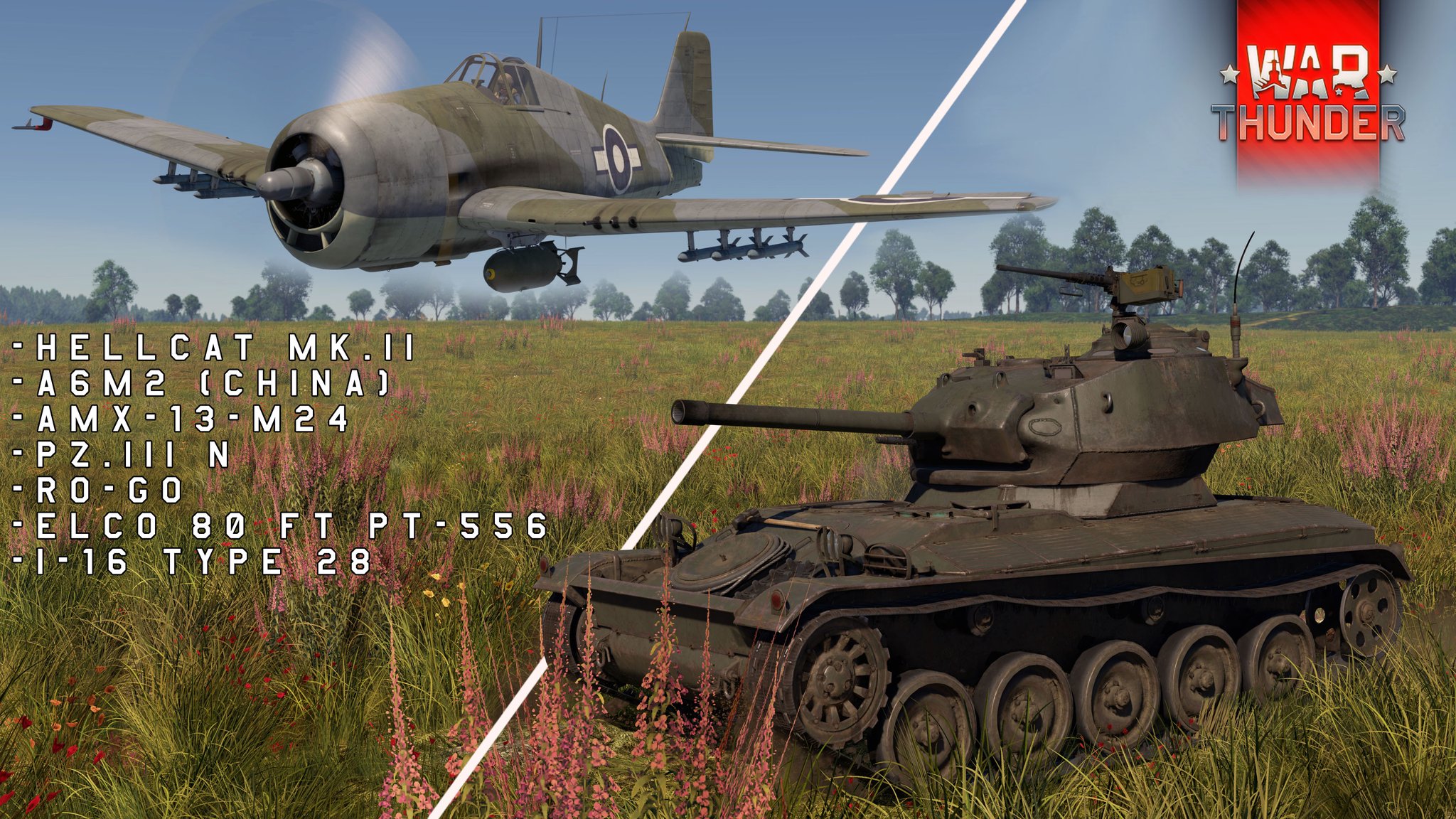 If you are facing a tank that is heavier than yours, see the section above.
If you are facing a tank that is lighter than yours in a small space, or near a wall try to get the tank as they are pushing on you to roll over your front and you will have complete control over where they go.
If you feel like it, drive them into a wall and shoot at their weak underside armor. Like this poor German who got stuck between stalinium and a hard place.
If you are fighting on a hill and you are pushing upwards, you are in danger, because normally your top armor is the weakest and your opponent can hit it, back off and move to the left or right and let your opponent slide down and expose their side armor.
If you are fighting downhill, which you are pushing downwards, Try to drive over the top of the other tank and then spin around once you have rolled off of them and hit them in the back, tanks like the KV1 are vulnerable to this due to their poor turret rotation speed.

For the last several years, Gaijin (creators of War Thunder) have promised us, the player base, ships. Just under a year ago, we received them…kind of. The pictures and video clips that were shown to display the upcoming vehicles only showed small patrol boats. The community still had hope, however, and speculated that these were just the reserve vehicles in each nation, that we would still be getting our battleships, cruisers, and destroyers. We were, however, mistaken. For the next several months, more and more patrol boats were released to the community, each taking away more of the hope that we would get our ships, not these tiny boats. I myself gave up sometime around March, and resigned myself to the fact that War Thunder Naval Battles would be a spray-firing mess of riverboats. I was disappointed, but I would of course continue to support Gaijin and these boats simply because they were something new.

Just this last month, and once again a few weeks ago, a development post for War Thunder went up about naval battles. I checked them out just to see some new boats, maybe even one with some larger guns or torpedoes. I was shocked. This was no riverboat, this was a full-blown destroyer.

Now the question must be asked. Will this trend continue? Will these be just the top tier of the boat tree, or will these ships be the beginning of a brand new tree, with the boats scrapped and a new era of listening to community feedback? Naturally, I hope for the second of the two. I personally have wanted to be able to captain an aircraft carrier, since I first downloaded this amazing game. This may mean that the dream that I had when I started will finally come true. Even if what I hope will happen with Naval Forces doesn’t come through, I will still gladly play with the little riverboats. They can have their own niche of the community that will use them proudly, just as Ground Forces did in the beginning as well.