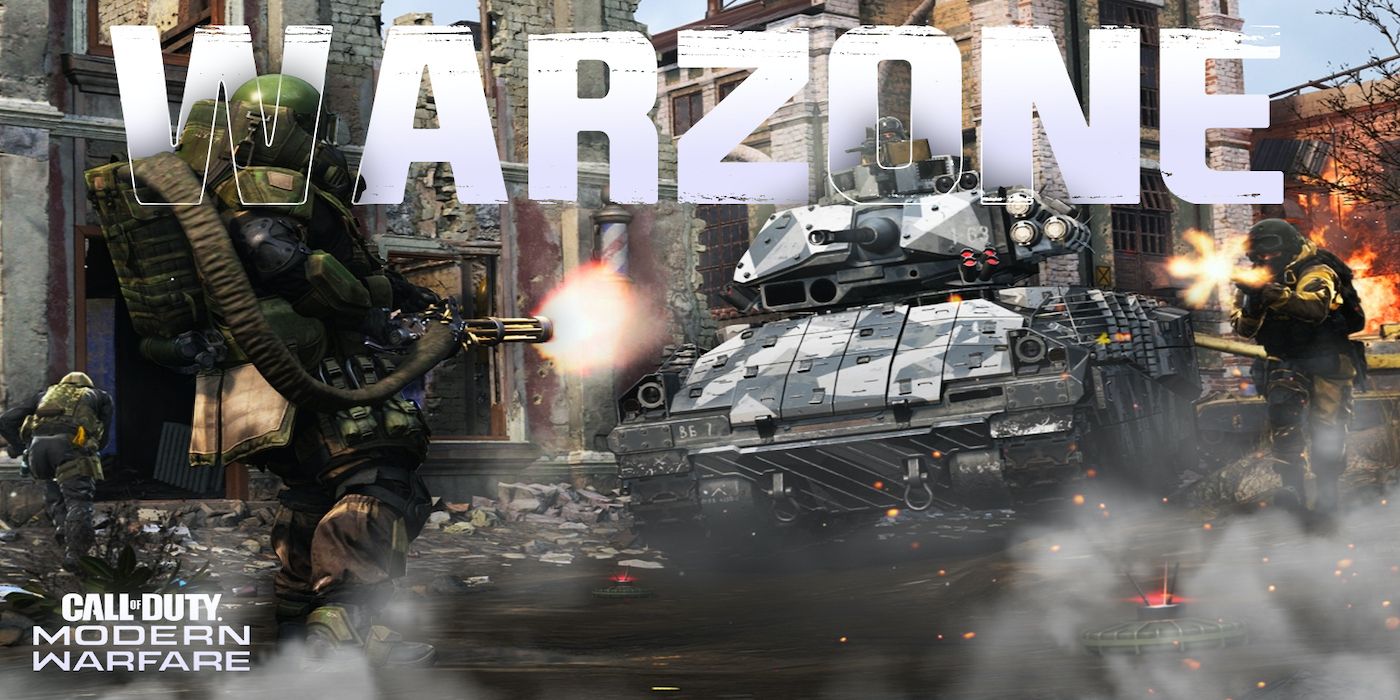 How Much Is War Thunder