The T-90A was a Rank IX Russian main battle tank with a battle rating of 14.3. It was introduced in Update 1.67 as part of Rank IX Open Testing lasting from March 31st to April 3rd.

Ammo racks of the T90

General play style
The T-90 should be played in accordance with Russian armored doctrine, in the offensive. The low profile and assortment of ammunition allows for the T-90 to take the offensive against distant and close-range target easily. The APDS-FS and HEAT-FS gives the T-90 good variety in a close-range engagement and the ATGM gives a relatively accurate long-range fighting ammunition next to the APDS.

Tactics
Arcade: In Arcade, the T-90A can effectively engage at a long distance with estimation of range and position. With that in mind, the T-90A could snipe at distance enemies with ATGM to trace and eliminate vehicles.

Realistic: With the lack of enemy marker, it is important to carefully range targets. The T-90A can effectively engage targets still provided it does not experience any damaging shot during the engagement.

Specific enemies worth noting
Opposing Leopard 2 and T-90s are perhaps the biggest threat to the T-90A on the ground. The front armour is quite resistant to enemy rounds, but rounds on the lower glacis and hull roof may penetrate into the crew compartment. Good luck surviving if any tanks manage to get a shot on the T-90A's sides and ammo carousel.

From the air, helicopters with guided missiles will prove a big threat. Use the Leopard's great mobility and smoke to hide the tank from a precise direct hit from helicopters.

Describe the vehicle in the game - its distinctive features, the tactics used against major opponents, recommendations for using the vehicle in different situations.
The T-90 has quite a unique shape of a near-circular turret, and two red 'eyes' on the turret front. A big notable feature on the T-90A is inside, with its carousel ammunition provided for the auto-loading mechanism. This presents a very large ammo rack that any enemy tank could detonate with a simple penetration through the front or through the sides.

What to expect, if it would be in command of the enemy.
The T-90A will close in for a kill with its HEATFS and APDS-FS ammunition. From a distance though, it can still fight with ATGM to attack distant targets with great accuracy and control. 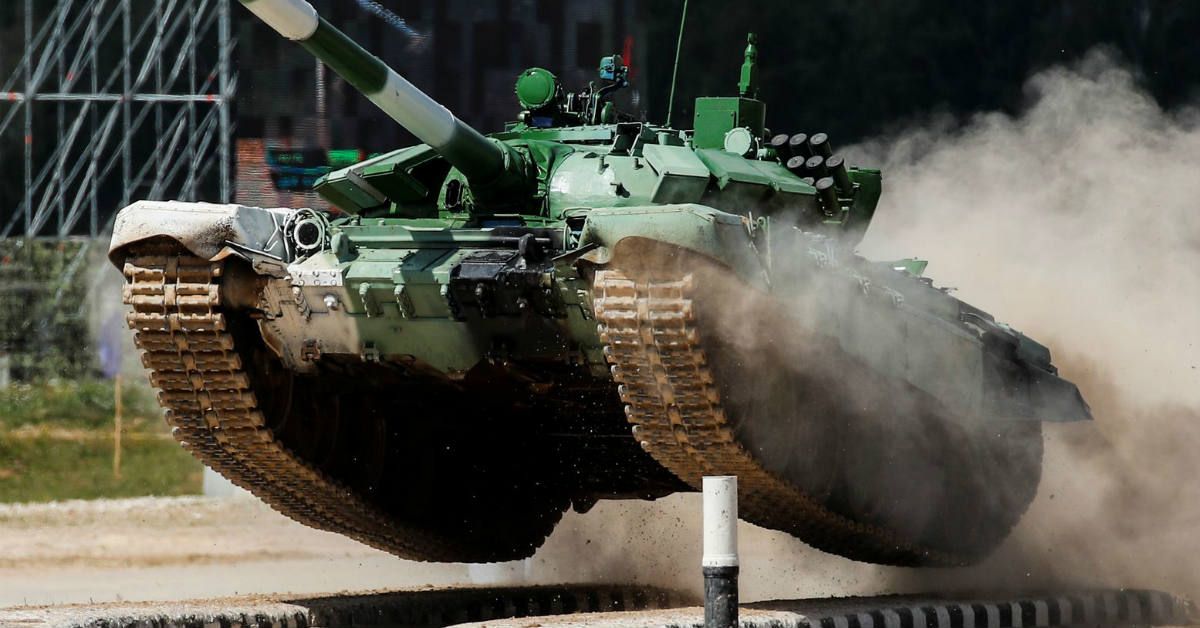 Describe the history of the creation and combat usage of the vehicle in more detail than in the introduction. If the historical reference turns out to be too long, take it to a separate article, taking a link to the article about the vehicle and adding a block '/History' (example: https://wiki.warthunder.com/(Vehicle-name)/History) and add a link to it here using the main template. Be sure to reference text and sources by using <ref></ref>, as well as adding them at the end of the article with <references />. This section may also include the vehicle's dev blog entry (if applicable) and the in-game encyclopedia description (under In-game description , also if applicable). 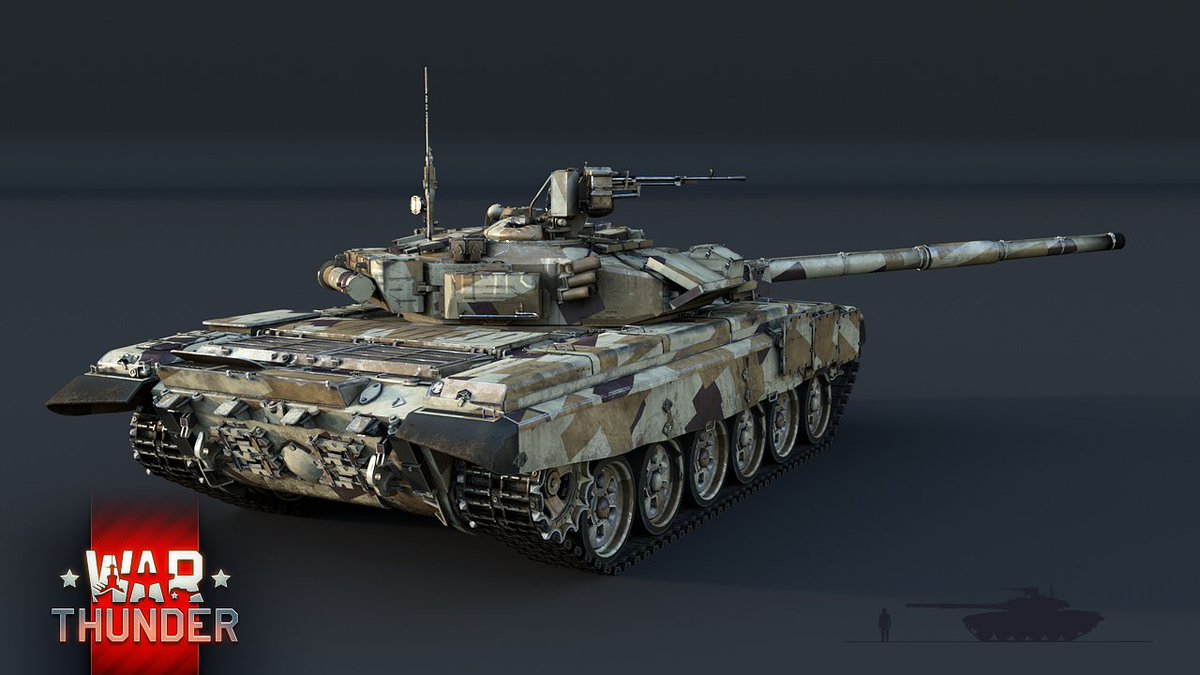 Excellent additions to the article would be video guides, screenshots from the game, and photos. 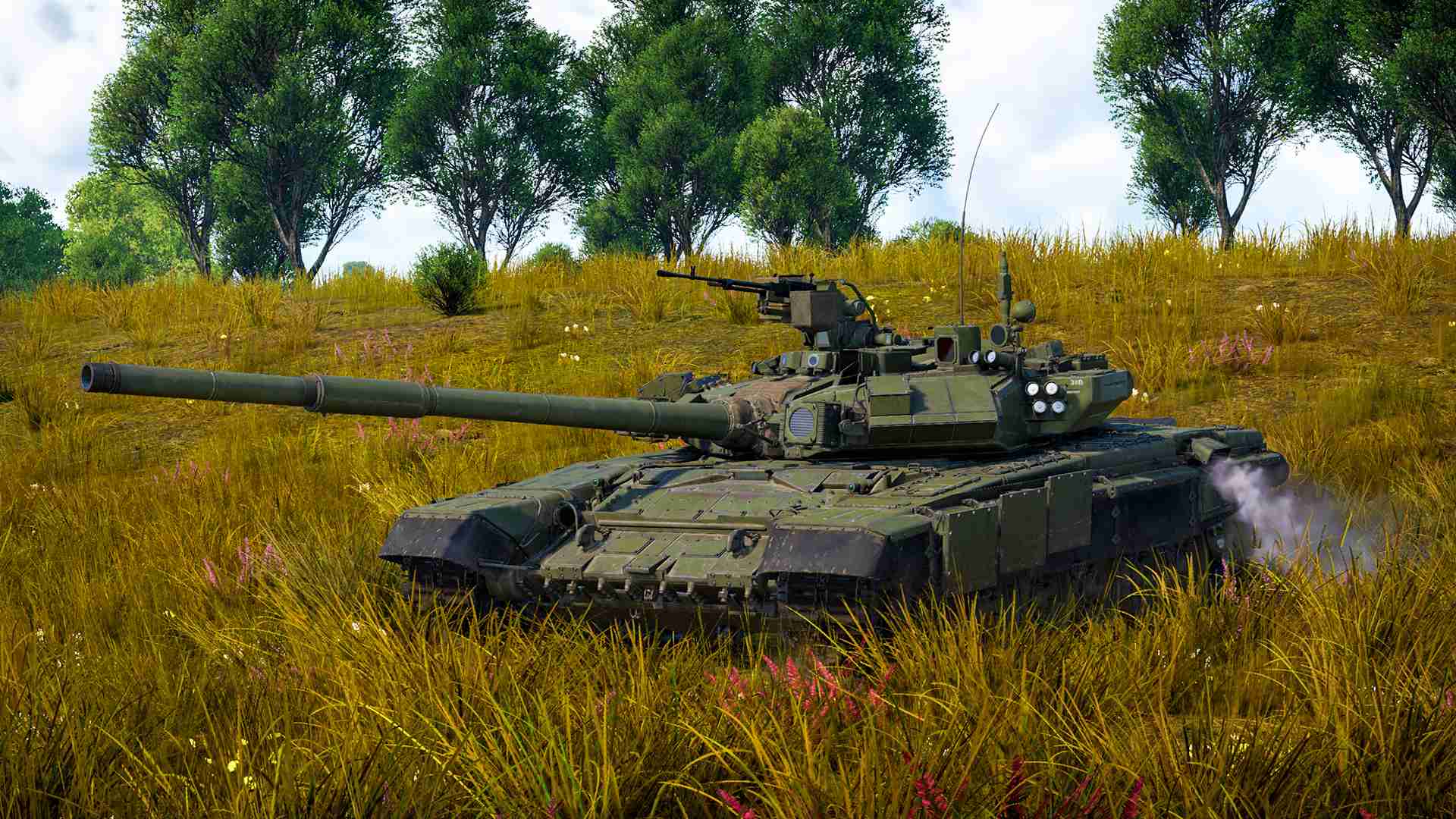 Links to the articles on the War Thunder Wiki that you think will be useful for the reader, for example: