These instructions describe how to build Weasis directly from the Git repository on any platform. For building Weasis from an IDE, see Weasis plug-in development guidelines. To clone the repository, first install GIT and either clone using a graphical GIT client or directly from the command line using the command:

Check out a tag version to build a stable version, see the tag list.

The native installer will progressively replace the portable and the web distribution. It uses the weasis protocol (which not requires jar signing) instead of Java Web Start which has been removed from Java 11 release and because the end of public Oracle Java 8 updates from April 2019.
The documentation for building the native installer we be available from Weasis 4. 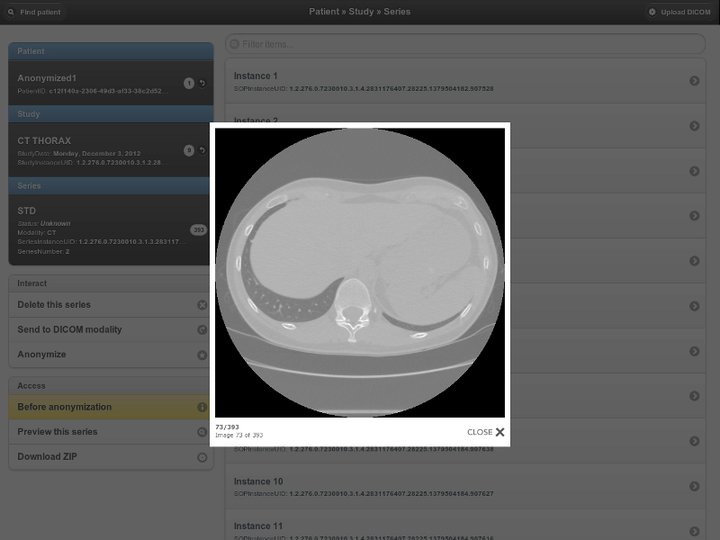 My knowledge is quite limited about what is meaningful to display and about all the relationships. My comment in the code was suggested the use of a combo box to select the structure in case of multiple files. Let me know what you expect in this panel or maybe elsewhere (as it is also possible to use view for displaying a component like the dicom information). I can help for the integration and the graphical part.

Yes, there is very efficient chart library with a very small footprint (https://github.com/timmolter/xchart). The dependency is now in the org.weasis.core.ui module, so you can directly use it. Hope it will fit to your needs.